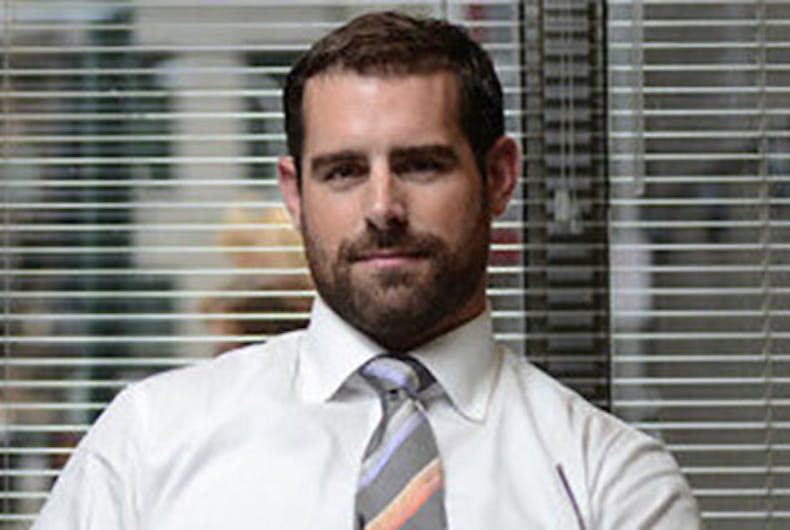 Sims, a liberal firebrand, is known for his nonstop advocacy for LGBTQ rights and his unique take on politics. He’s popular on social media and in queer media.

He made headlines nationwide when he told Vice President Mike Pence to “get bent” on social media before Pence’s scheduled visit to Sims’ heavily LGBTQ district in Philadelphia. Sims was flipping the middle finger to the camera in the photo.

Related: Brian Sims will not be America’s first gay president. But he knows who will be.

Sims has alleged that there are over a dozen closeted state legislators in Pennsylvania.

THANK YOU! I just got off the phone with my Mom & Dad and I’m humbled to announce that I’ve been re-elected to the House of Representatives! Fighting for the people and ideas most important to this City & this country are the work of my life and I’m grateful to return. #BlueWave pic.twitter.com/Q4y38THSsB