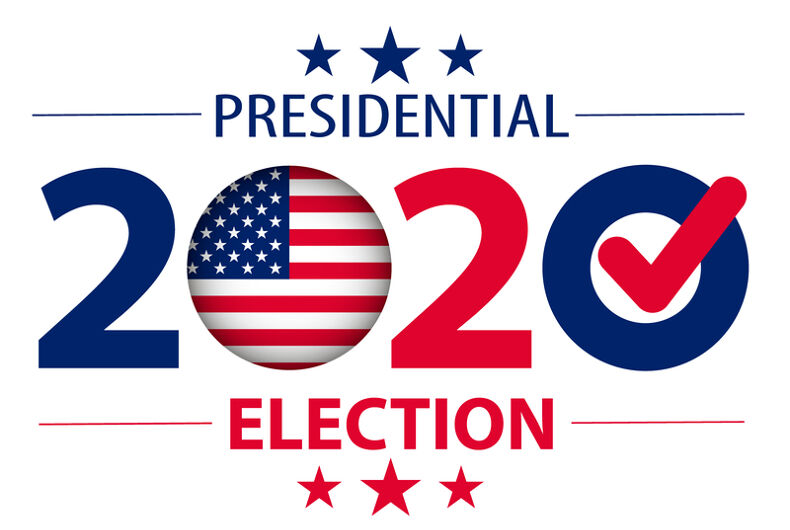 The second Democratic debate featured more squabbling than the first one, highlighting the generational divide with which the party is grappling. It also shakes the race up, thanks to the performances of some of the key candidates.

As might be expected, the front runner, Joe Biden, was faced with the toughest questions and the most attacks from fellow candidates. In one devastating moment, Sen. Kamala Harris effectively eviscerated the former VP for his opposition to busing by telling him that “that little girl was me.”

For all his experience on the political stage, Biden was oddly lackluster. He kept tying himself to Barack Obama’s presidency and Biden’s own achievements, but all that did was to underscore just how much things have changed in three years, let alone in the 40 plus that Biden has been in public life.

By contrast, Pete Buttigieg probably did a lot of good for himself by being his usual self–the candidate who speaks in full (but plain English) paragraphs and strikes the note of commonsense. Given the controversy over Buttigieg’s handling of a police shooting of a black man in South Bend, the mayor needed a strong moment to reclaim his momentum. Along with Harris, he was one of the clear winners in the debate.

The other top-tier candidate, Bernie Sanders, largely stuck to his standard pitch about the need for a new revolution to fix an irreparably corrupt economic system. The minor candidates didn’t do themselves many favors. Spiritual guru Marianne Williamson in particular won the fascination of the Twitterverse for her, shall we say, idiosyncratic views.

But the biggest disappointment of the evening is paucity of LGBTQ issues. With a lesbian moderator and a gay candidate, for unfathomable reasons NBC/MSNBC thought they could skip a question about LGBTQ rights. While the issue got a shout out in passing from several of the candidates, no one tackled them forcefully, certainly not the way Sen. Cory Booker and Julian Castro did with trans rights the previous night.

That minimalization of LGBTQ issues extended to Buttigieg as well. It’s not like he tried to duck the issue. But he didn’t go out of his way to bring it up either.

His mention of his marriage, for example, in his closing statement was one of a series of examples of how politics is real life to him. Interestingly, he didn’t mention the word “husband” or anything else that would have been a little more of a trigger. He didn’t duck the issue, but he didn’t exactly embrace it either.

Perhaps that’s an intentional strategy on Buttigieg’s part not to be classified as the gay candidate. But if it’s a preview of what the rest of the campaign is like, it may be a bit of a disappointment to the rest of the LGBTQ community that doesn’t have quite the same qualms.