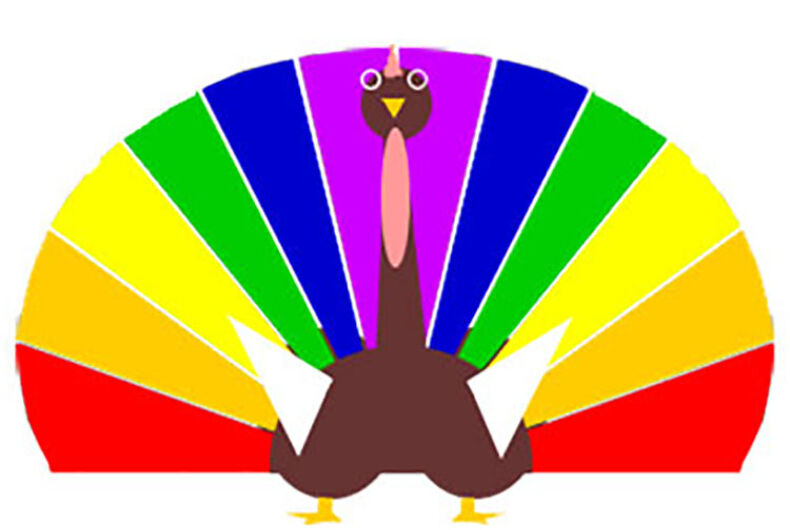 2020 has gotten a bad rap, with many calling it the “Worst Year Ever.”

But a lot of good things happened this year. From LGBTQ elected officials to weddings to cultural breakthroughs, here are 20 positive stories that took place in the year 2020.

Take a moment to remember that we do have things to be grateful for, even this year. 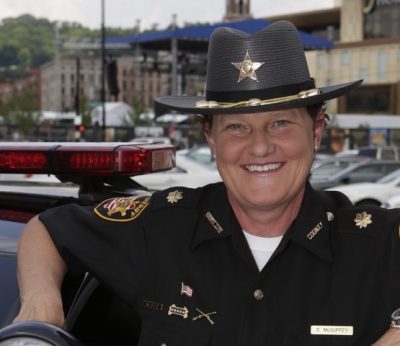 Charmaine McGuffey made headlines when she announced her decision to run for sheriff after she was allegedly fired for being a lesbian. She challenged her former boss and won. 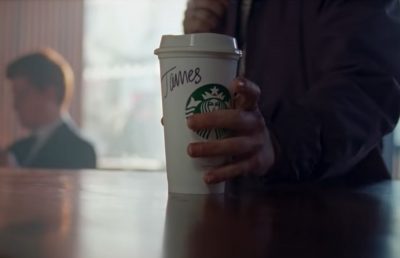 In an ad from early 2020, a trans teen named James keeps on getting called by his deadname – at the doctor’s office, on his student ID card, by family. At the end of the ad, James goes to Starbucks, where an employee asks him what his name is. 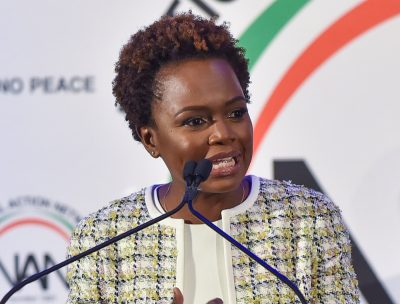 This past August, former Vice President Joe Biden’s campaign assigned an out woman to be chief of staff to his running mate Kamala Harris, putting a lesbian in one of the campaign’s most senior positions. 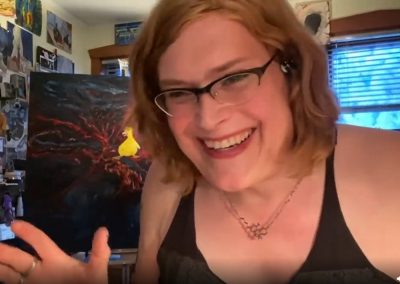 Lilly Wachowski says “The Matrix” is a transgender allegory

“I’m glad that it’s gotten out that [the transgender allegory] was the original intention,” the film maker said.

She said that The Matrix “was all about the desire for transformation, but it was all coming from a closeted point of view.” 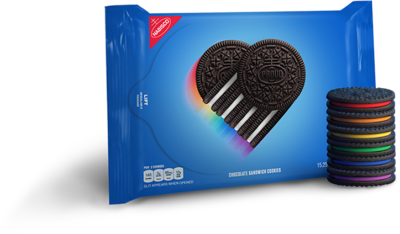 Beloved cookie OREO has announced its partnership with PFLAG, the largest LGBTQ organization in the country. With it, comes – for the first time – the unveiling of Rainbow OREO cookies. 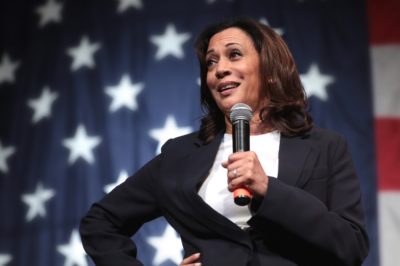 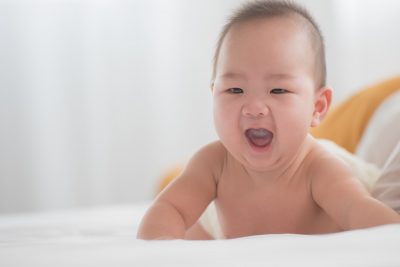 “We empathize with intersex individuals who were harmed by the treatment that they received according to the historic standard of care and we apologize and are truly sorry,” said the Lurie Children’s Hospital of Chicago in a statement. 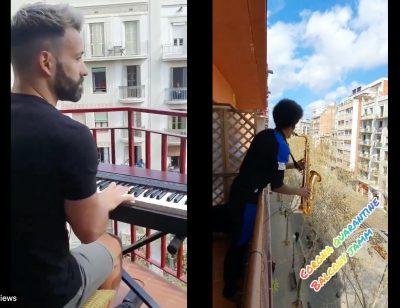 Humanity found ways to express joy during months of pandemic and quarantine. This gay man inspired his neighbors with music. 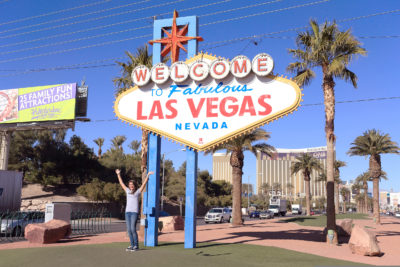 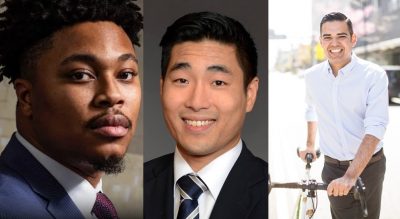 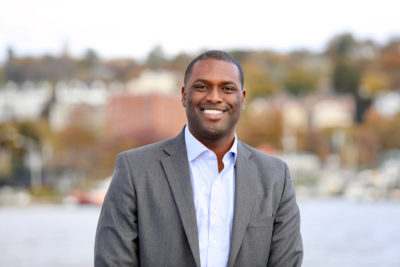 One of the two first Black gay people elected to Congress was selected to be the Freshman Representative to Leadership. He will meet weekly with party leaders and will serve as the spokesperson for the 15-member incoming group of newly elected representatives.

“Me and my wife Gabrielle [Union, the actress], we are proud – and I say proud – parents of a child in the LGBTQ+ community,” Wade announced on the Ellen Degeneres Show. 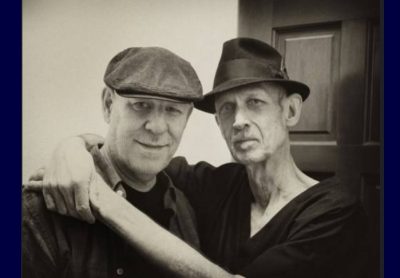 A federal judicial magistrate ruled that a widower is entitled to survivor benefits after the death of his husband of 43 years, which the Social Security Administration had denied him because they were not legally married long enough. 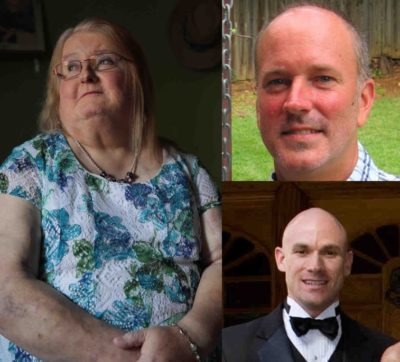 “Today, we must decide whether an employer can fire someone simply for being homosexual or transgender. The answer is clear.” 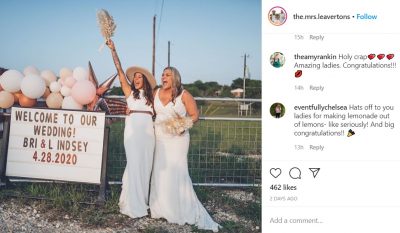 Bri and Lindsey Leaverton met in 2018 and planned to get married this year. And they didn’t let the pandemic stop them. 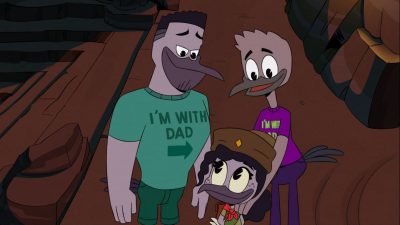 In a groundbreaking episode, the triplet’s friend Violet’s dads adopt her friend Lena. Violet dubs her “my sister from a couple of misters.” 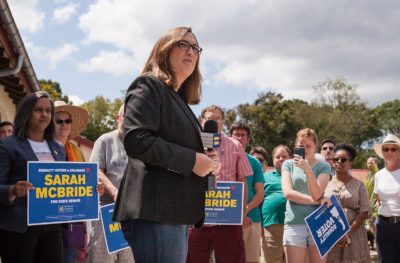 “Time and time again, I’ve had the opportunity to see there is space for people of all different backgrounds, including trans people, in our politics,” McBride told LGBTQ Nation.

Half a decade after the Supreme Court’s Obergefell decision, same-sex couples all over the country have gotten legally married. Here are a few of the happy couples who showed the world how beautiful marriage equality can be. 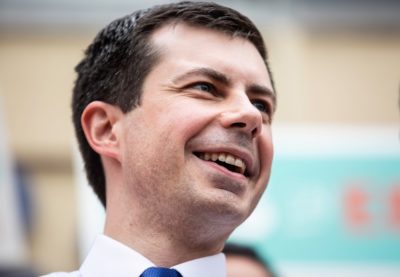 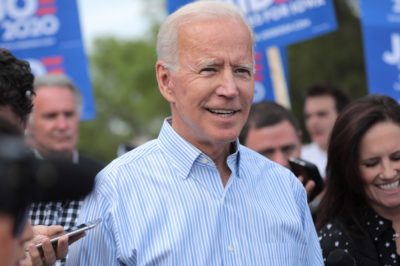 Oh yeah, there was also this election, setting up 2021 to be a much better year for LGBTQ rights.

How to avoid being a Christian asshole during the holiday season