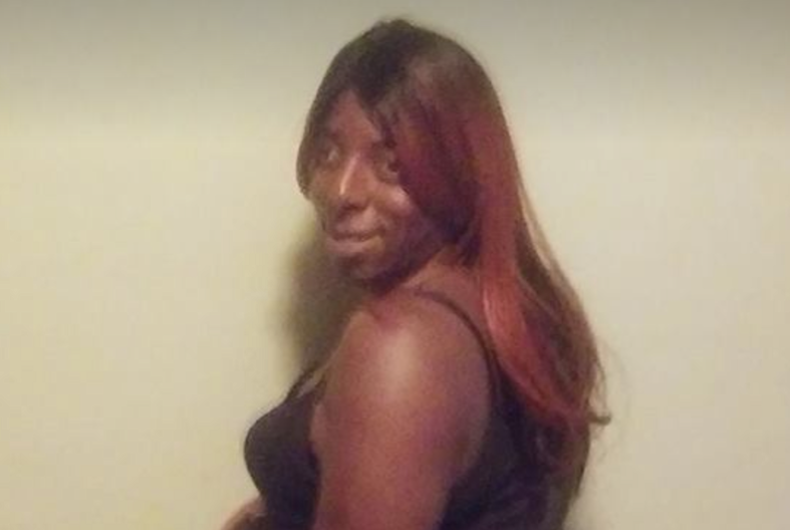 A transgender woman was shot to death early Sunday morning in Lynchburg, Virginia. The death of Ebony Morgan, 28, is the 15th reported murder of a transgender person in the United States this year.

The News & Advance reports that police responded to a possible assault and found Morgan with multiple gunshot wounds shortly after 1 am Sunday. They transported her to the hospital where she was later pronounced deceased.

Lynchburg Police Sgt. Bryan Williams told The News & Advance that detectives are aware Morgan identified as transgender and investigating whether or not the killing was a gate crime.

“I’m sure all that is being looked at,” Williams said. “At this point I don’t know if there’s any indication one way or another.”

Police have not released any information about possible suspects.

Members of the local community gathered Sunday evening at the Lynchburg Diversity Center to remember Morgan’s life and support one another.

The Center’s Executive Director Andi Miller said she hopes that people will respect Morgan’s identity as a transgender woman despite the fact that mainstream media coverage has used her birth name.

“Victims become doubly victimized when they’re not identified correctly by their name choice and the gender pronouns they use with their friends and family,” she said. “This is not really so much an issue with the police, [as] making sure we are respecting the victim.”

Below are the names of the other 14 transgender murder victims of 2017:

Young man stoned in the street by homophobic ‘gang’