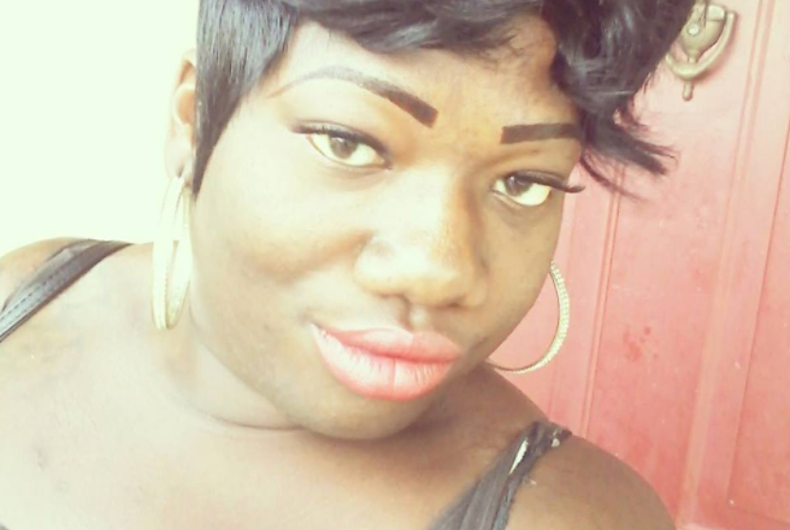 Another transgender woman of color has been reported murdered, marking the 9th anti-transgender killing so far this year.

Miami resident Chay Reed, 28, was shot and killed on Friday as she ran from her attacker. Detectives are still looking for the killer, Local 10 News reports.

The young woman known as “Juicy” was remembered fondly by friends.

“She was a light, always trying to make everyone around her happy,” longtime friend Patina Peterson told Mic. “I don’t even remember her getting into anything. I don’t remember seeing her in an altercation out there with anybody in a bad way. I’ve never seen that.”

Peterson recalled late nights talking and laughing, as well as Reed’s dancing skills, and said she was considering planning a vigil in the area where her friend was killed.

Like many transgender murder victims, Reed was initially misgendered in media reports. One of those reports initially used masculine pronouns and described Reed as someone who “lived and dressed as a woman,” but has since been corrected. Most media guidelines, including the widely used Associated Press Stylebook advise publications to use the pronouns a person goes by in all parts of the story.

Reed’s murder marks the ninth reported killing of a transgender woman of color this year.

Note: This story was edited to reflect the fact that a news source corrected its initial misgendering of Reed in reporting on her murder.

‘License to discriminate’ advocates make their stand against LGBTQ protections