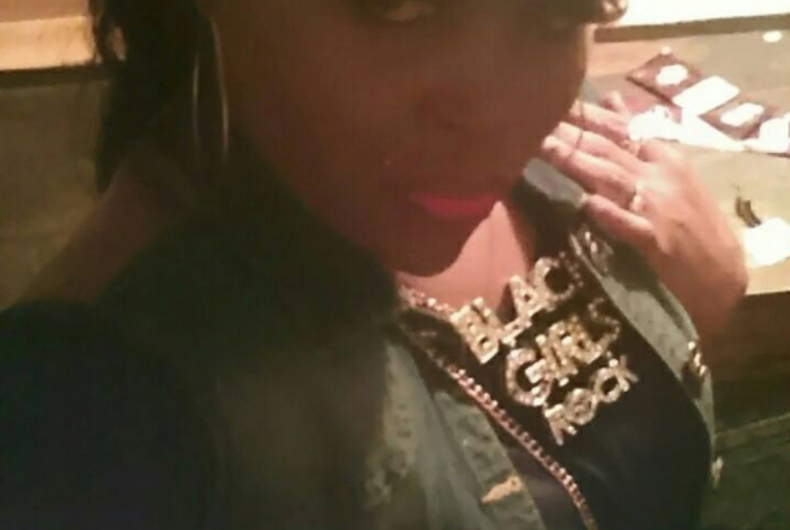 Mississippi transgender woman Mesha Caldwell was found shot to death on January 4. Her death is the first reported killing of a transgender person in the United States in 2017.Photo: Via Facebook

Less than a week into the new year, another black transgender woman has been killed. Mesha Caldwell was found shot to death on January 4, and her death is the first reported transgender murder in the United States this year.

The Madison County Sheriff’s Office responded to a call about a body in the road just outside the Canton city limits around 3:45 pm, Mississippi News Now reports. Few details about her death have been released, but authorities are investigating it as a homicide.

In Mississippi, state lawmakers passed a law that seeks to protect specific religious beliefs about sex and gender, including the belief that a person’s gender is determined at birth and cannot be altered. That law was blocked by a district judge and Mississippi Democratic Attorney General Jim Hood has declined to appeal that decision.

In 2016, there were at least 24 reported murders of transgender people in the United States. Caldwell’s death came so early in the year that Mic‘s Unerased database of transgender homicides doesn’t yet have a category for 2017.

But a scan of past years makes clear that the vast majority of transgender people killed in the United States look a lot like Caldwell. As Mic’s Meredith Talusan told LGBTQ Nation, of the 111 reported victims over the past six years, 75 percent were black trans women and gender-nonconforming femmes.

“If everyone in the U.S. were murdered at the rate young black trans women and femmes are,” Talusan said, “there’s no doubt that the public would consider this a crisis of massive proportions.”

Friends and family said the 41-year-old was a well known hair and make up artist in her local community.