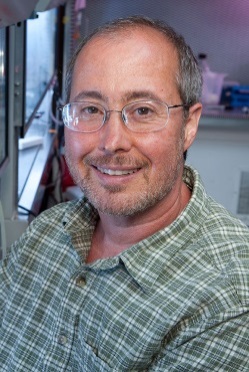 Dr. Ben Barres is an American neurobiologist at Stanford University. His research focuses on the interaction between neurons and glial cells in the nervous system. Since 2008, Barres has been Chair of the Neurobiology department at Stanford University School of Medicine. He transitioned in 1997, and became the first openly transgender scientist in the U.S. National Academy of Sciences in 2013. 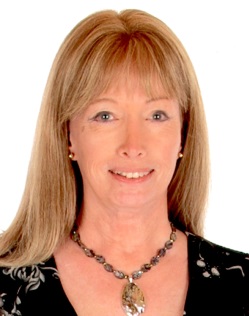 Lynn Conway is notable for a number of pioneering achievements, including the Mead & Conway revolution in VLSI design, which incubated an emerging electronic design automation industry. She worked at IBM in the 1960s and is credited with the invention of generalized dynamic instruction handling, a key advance used in out-of-order execution, used by most modern computer processors to improve performance. In the fall of 2012, the IEEE published a special issue of the IEEE Solid-State Circuits Magazine devoted to Conway’s career.

Amanda Simpson was the Deputy Assistant Secretary of Defense for Operational Energy until January 2017 with the change of administration. Previously, Simpson was the Executive Director of the U.S. Army Office of Energy Initiatives (OEI) leading the Army’s efforts to implement large-scale renewable energy projects. Upon her appointment to the position of Senior Technical Advisor in the Bureau of Industry and Security in 2010, she became the first openly transgender woman political appointee of any Presidential administration. 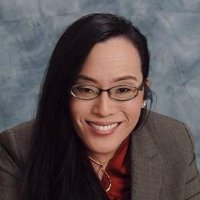 Rachel See, is the Branch Chief, E-Litigation, at the National Labor Relations Board, where she helps protect workplace democracy by guiding the NLRB’s 800+ lawyers through electronic discovery issues in their investigations and trials. She has personally appeared and argued in some of the Agency’s biggest cases, including cases against McDonald’s, Walmart and Community Health Systems. In addition to managing complex litigation and providing guidance and training to NLRB litigators, See acts as in-house counsel for the NLRB, providing legal advice to the organization’s leadership when the NLRB must respond to requests for electronic information. In 2012, she was the first NLRB employee to transition on the job.

Robyn McCutcheon is a Foreign Service Officer (FSO) with the Department of State based at the U.S. Embassy in Astana, Kazakhstan, since October 2014. She covers Environment, Science, Technology, and Health issues in Kazakhstan, Kyrgyzstan, Tajikistan, Turkmenistan, and Uzbekistan from a regional perspective. McCutcheon served previously in the Nuclear Risk Reduction Center in Washington, DC, in 2013-14. She also has had postings in Romania and Russia. Prior to joining the State Department in 2004, McCutcheon worked as an engineer and programmer on NASA missions, primarily Hubble Space Telescope. She is the first person to transition while posted overseas.