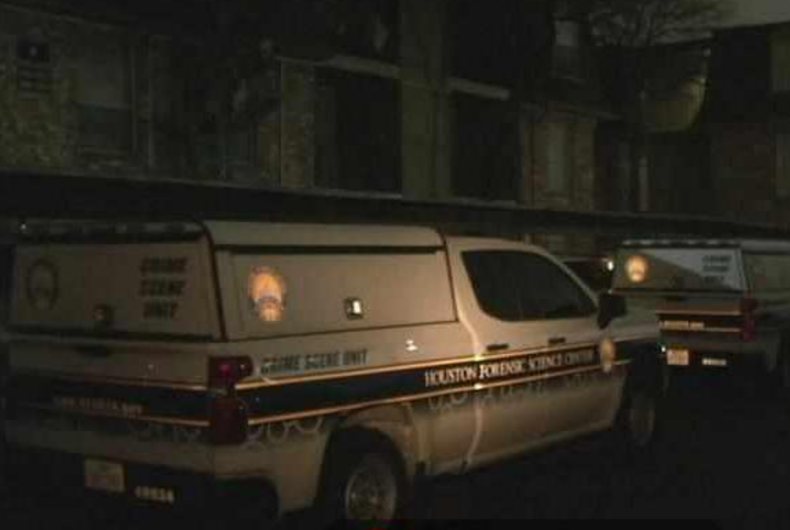 Just days before Texas Gov. Greg Abbott directed the state to interpret trans-affirming care as child abuse, a transgender woman was found shot and killed inside her Houston apartment.

Police have not yet publicly identified the woman, but told reporters that she was discovered by her boyfriend Saturday night and appeared to have been deceased since some time that morning. According to KPRC Click2Houston, the apartment door was unlocked and there were no signs of forced entry.

Local trans woman Ma’Janae Chambers, who became an activist after the murder of her transgender friend Asia Foster, told KTRK Houston she believed the unidentified victim was targeted for being transgender.

“Here is another transgender woman that’s murdered and shot,” Chambers said. “Angry because why? Why are you targeting trans women? Why? Sadness, because another life is lost.”

Transgender women, particularly Black and Latinx women, face high rates of violence across the United States and are more likely to experience homelessness. It’s also not uncommon for transgender women to be killed by romantic or sexual partners.

“Be careful. Careful who you are meeting with,” Chambers cautioned. “It could be your own friends who could put you in a bad predicament.”

But the victim in Saturday’s shooting is one of many transgender women to be killed in Texas in recent years.

In 2020, Asia Foster was found dead after leaving for a date. In 2019, Muhlaysia Booker and Chynal Lindsey were both killed in Dallas. The same year, Tracy Williams’ boyfriend was charged with her murder. In 2018, Karla Patricia Pavón was found dead by strangulation in Dallas after inviting over a man she met online. Also killed that year in Dallas were Brittany White and Nicole Hall. In 2017, Brandy Seasl was killed in Houston. In 2016, Erykah Tijerina was killed in El Paso.

“Texas is one of the deadliest places in America for trans women and that’s important to look at,” Courtney Sellers, executive director of LGBTQ nonprofit Montrose Grace Place, told KTRK.

While Sellers didn’t elaborate on the reasons why, the state has a reputation for not punishing harassment — and even murders — of transgender people. The state just punishes the people who support them.

What you need to know about xenogender