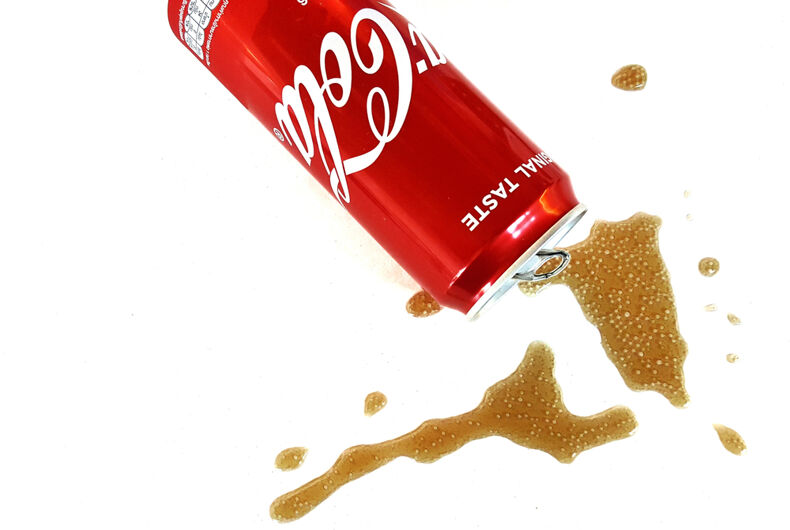 In a statement announcing the initiative, the group applauds companies that support their social and political goals while highlighting the GOP’s longstanding ties with businesses. In the same release, they castigate corporations who have issued statements of support for civil rights and Americans’ right to vote as “partisan activism.”

“The unprecedented level of anti-Americanism, combined with radical leftist appeasement, makes it necessary for us to tell these activist corporations that their woke politics risk permanently severing the long-standing coalition for limited government between corporations and conservative activists,” the group says.

“We have no issue with corporate leaders expressing their positions on cultural questions, but we draw the line when they abuse their power, attack the values of their customers and employees, and advocate for policies that weaken America.”

“We have moved into dangerous territory where highly profitable companies can join forces to inject themselves into whatever social issue of the day is politically expedient, regardless of the impact on everyday Americans,” the group whines in the release.

“Corporations have taken shortcuts and disingenuously accused election reformers of voter suppression and racism. But not only have they attacked voting rights and spread misinformation on the voting laws, they are also complicit in an unscientific and harmful assault on gender, unborn life, immigration, and energy policy, to name a few.”

The hypocritical activists close by condemning corporations for condemning voter suppression efforts and Republican attacks on transgender children. The NCAA just announced they will not hold championship games in states that have passed laws forbidding trans youth from playing school sports. Coca-Cola and several other major Georgia-based companies have denounced that state’s blatant attempt to disenfranchise Black voters.

“We will demand that leaders of these corporations stop further dividing America by unquestioningly siding with the Left on every cultural or political dispute. Our goal is to encourage the CEOs and Directors of these companies to go back to running their businesses,” the group thunders. “We will first demand meetings with CEO’s and board members of egregious corporations and other woke enterprises.”

“If these companies rebuff us, they will suffer the consequences of losing the political support of millions who would gladly advocate for the policies that ensure their profitability.”