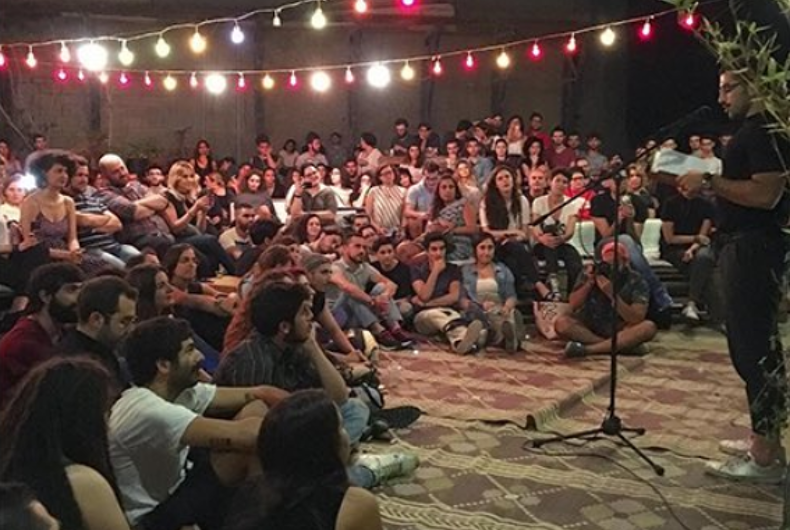 Beirut Pride announced that a party that was scheduled to open the week’s festivities last Sunday was cancelled due to a threat of violence.

Lectures, film screenings, and parties were scheduled for the rest of the week.

“On Saturday morning we started getting information that some of the radical groups were not happy,” Makso said, mentioning the Council of Muslim Scholars by name.

The group that made the threat said that pride is against the law because “sexual intercourse against nature” is banned in Lebanon, even though judges have ruled that that law does not include homosexuality.

Makso, though, does not believe that the party could not have happened. “We believe the authorities did not want to protect us.”