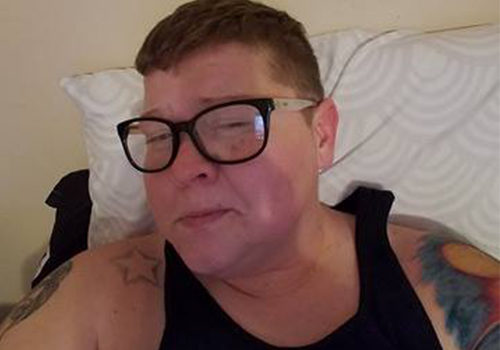 “I picked who I thought was right for me,” said Angela Harville, 36, who is another member of the aforementioned Facebook page, and reported being raised by Democrats. Both she and her wife voted for Trump, whom Harville said she liked in part because, in her estimation, “He’s loaded and he had nothing to gain from being president.”

“And I think with our community, they’re all the time calling people bigots, and by definition a bigot is a person who is intolerant towards those holding different opinions,” she added. “So it’s kind of like the pot calling the kettle black.”

“It seems like the LGBT community wants respect and understanding from those who do not live our lifestyle, but refuse to accept anyone else that has a different viewpoint or opinion. I can’t understand how you can expect people to take you seriously and listen to you when you refuse to listen to them,” she continued.

Harville is aware that some of Trump’s Cabinet members, like Vice President Mike Pence, Attorney General Jeff Sessions, Energy Secretary Rick Perry, and Secretary of Housing and Urban Development Ben Carson, have histories of anti-LGBTQ statements and/or voting records. That doesn’t concern her, however.

“For the LGBT community, I don’t think he’s a threat to us at all, because I don’t think that’s in his worries. I think there’s bigger issues that he’s worried about,” she said. “If you have children, you want that, you would understand you need to make the world better and safer. Sometimes you can’t be selfish and having everything your way.”

“I’ve said for a long time that it makes much more sense for trans people to work to educate Republicans, and get them on board, because the Democrats are already there,” said Amanda Murphy-Venezia, a 50-year-old transgender woman who, like Harville, lives in Tennessee. “So why waste my time trying to convince somebody to support me who already does?” 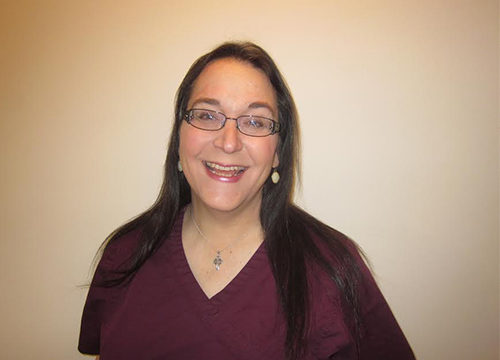 Murphy-Venezia, who describes herself as fiscally conservative and socially “moderate to liberal,” noted that her efforts to change hearts and minds has taken the form of lobbying for the Employment Non-Discrimination Act (ENDA), showing up to Tea Party meetings, and handing out brochures at the polls on Election Day.

“I think it’s more productive being an influencer in local politics from the right, because then people are surprised. They’re like, ‘Oh, you’re a Republican?’ ‘Yeah.’ ‘Well, why?’ And then I tell them why I’m there, and why I’m pushing on these people, saying, ‘I agree with you on this, would you be willing to help me with having transgender rights be more accepted in the Republican Party?’” she said.

“It has an effect on people, because they accepted me initially as someone who was a part of their coalition, and then all of a sudden they realize that I was transgender, but I agree with them. It kind of helps them understand that not every trans person feels the same way, and that I might agree with them on something even though they might not agree with me on my rights to be counted in the Census or to have access to public restrooms.”

She added that she doesn’t worry about bathroom bills, as she sees them as unenforceable and therefore more or less irrelevant.

“I just think bathroom bills are ridiculous. There are no bathroom police to enforce them so it’s just the stupidest thing I think they could do and it makes them look ridiculous,” she said.

While she is aware of what she called the “grand assumption in the culture that if you are transgender that you’re automatically going to be a Democrat,” she pushes back against that thinking.

“There have been lesbians who have pushed trans women out of some of their political action groups because they felt like the trans woman was trying to take over and they wouldn’t be an authentic woman to be part of that particular political movement,” she noted. “So there’s plenty of disagreement within our community, just like every other community. There’s just no way you’re going to throw people together from all over this country, who just happen to have one or two things in common, that are going to agree on everything else.”