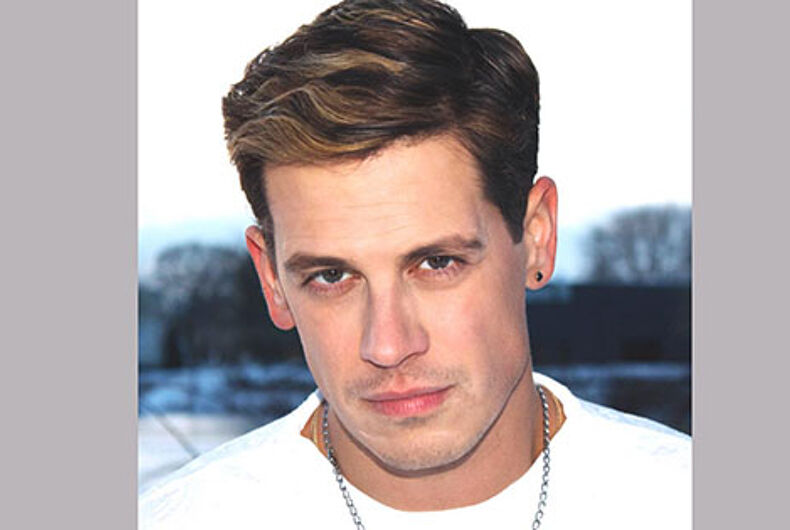 It’s been one week since Milo Yiannopoulos lost his book deal, resigned from Breitbart in disgrace — few thought that was even possible — and was put on the defensive when comments he made appearing to normalize pedophilia came to light. And now we’re learning just who it was that brought him down.

She’s a 16-year-old girl from Canada, whose name is being withheld to protect her from Milo’s menacing legions.

Vox reports the girl they’re calling Julia dug up video of Yiannopoulos when she heard that he’d been invited to speak at the 2017 Conservative Political Action Conference, known as CPAC. Vox calls Julia a “very socially liberal” teenager who “leans right on economics and foreign policy.”

“I see Milo as this embodiment of the awfulness you see over the past few years with the general tilt of millennial conservatism,” Julia told Vox. “It’s diverged from this traditional conservatism so much. You’ve seen it essentially become full of awfulness and all about attacking the left and not about actual principles. It has nothing to do with conservative ideology so much as it has with opposing the leftists, SJWs, and so on and so forth.”

According to the report, Julia recalled Yiannopoulos had made some controversial remarks in a podcast by the Drunken Peasants, in which he commented on a video by YouTube pundit Kevin Logan, and defended the idea of “13-year-olds” having sex with “older men.” To the Breitbart editor, his comments suggested it seemed perfectly normal to argue that child molestation provided a “sort of ‘coming of age’ relationship” for teenagers.

Julia found, then shared the July 2016 clip with a conservative blog known as the Reagan Battalion, figuring it would have greater reach than  her own followers and would have more of an impact than a liberal-leaning outlet. The blog tweeted out the video and that led not just to CPAC canceling Yiannopoulos’ speech, but to Simon & Schuster canceling his book deal and his resignation from Breitbart.

“I thought it would only get, like, 200 retweets,” Julia said. “I had no idea that it would blow up to the extent that it did.”

Julia’s mom told Vox their Canadian family is “more libertarian than anything,” but they’re nonetheless “devastated to see that Orange Julius win.” Both she and her daughter took part in a Women’s March last month.

Saying she recognized and respected America’s influence and as a result, President Trump’s impact, on the world, Julia said she hoped others would follow her example and get involved, no matter where they are.

“You shouldn’t have to feel intimidated to stand up for what you believe in,” she said. “Hopefully they’ll realize that you can’t keep being this reactionary movement — if you can even call it that. You can’t just keep looking for enemies to attack and pointing the finger. Eventually, you have to stand up for something.”