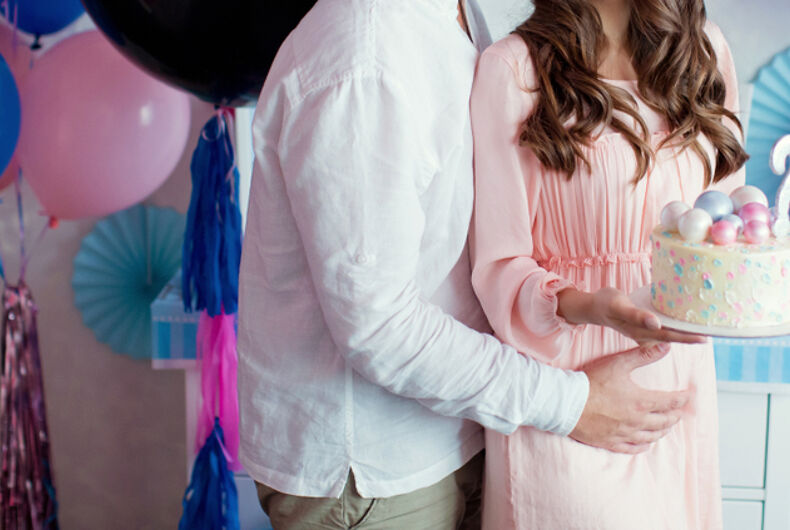 A California couple has been charged with manslaughter in connection with a fire started at a gender reveal party last year that killed a firefighter.

Refugio Manuel Jimenez Jr. and Angela Renee Jimenez pled not guilty to one felony count of involuntary manslaughter. If found guilty, they could face up to four years in prison as a result of their gender reveal party that went terribly wrong.

“It really is a tragedy, it’s sad. They were hoping to remember the day in a different way,” fire investigator Capt. Bennet Milloy said of the family that started the fire.

Authorities believe that the Jimenezes set off “a smoke generating pyrotechnic device” on September 5 to release dyed smoke to signal whether the baby they were expecting would be assigned male or female at birth.

They set off the device at 10:23 a.m. at El Dorado Ranch Park in “dry conditions and critical fire weather” and it ignited dry grass. Strong winds stoked and spread the fire.

On September 17, the fire spread to a remote area where firefighters were working, killing Morton. The fire ended up injuring 13 other people and caused hundreds to evacuate their homes. destroying five houses and 15 other buildings.

The fire was considered contained over two months after it started on November 16, according to the AP.

The Jimenezes have been released prior to their next court date, scheduled for September 15.

Gender reveal parties became popular after a video made by Jenna Karvunidis about her gender reveal party in 2008 went viral. She has spoken out repeatedly against these parties in part because her child is gender non-conforming.

During the El Dorado Fire, she called gender reveal parties “toxic masculinity,” a criticism leveled against them because, some argue, straight men feel uncomfortable at a quiet party celebrating a child’s upcoming birth, which has led people to perform elaborate stunts at gender reveal parties not typically seen at baby showers.

“Stop it,” she wrote on Facebook at the time. “Stop having these stupid parties. For the love of God, stop burning things down to tell everyone about your kid’s penis. No one cares but you.”

“It was 116 degrees in Pasadena yesterday and this tool thought it would be smart to light a fire about his kid’s dick. Toxic masculinity is men thinking they need to explode something because simply enjoying a baby party is for sissies.”