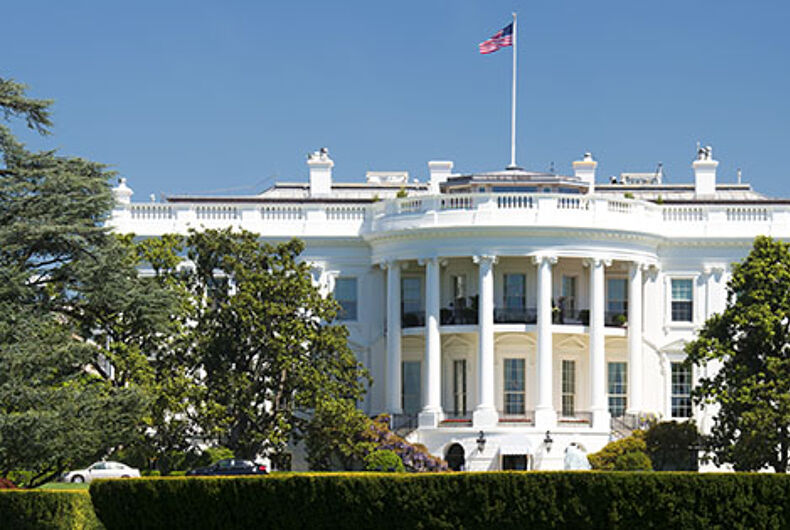 We haven’t even had the 2018 election yet, but already the jockeying among Democrats for the 2020 presidential race is well underway. Speculation is rife about the intentions of a flock of Senators (Bernie Sanders, Kamala Harris and Elizabeth Warren among them) and a brace of governors (led by New York’s Andrew Cuomo).

So what’s a few more hats to throw into the ring? Representative Eric Swalwell from California has said that he’s thinking about a run, which would explain his sudden interest in travel to Iowa.

To give you a flavor of what his campaign would be like, his latest affirmation of interest came during an interview on the “pink carpet” for the MTV Video Music Awards show.

It’s hard to know whether Avenatti is really serious or not. The speculation gets him media attention, which he clearly loves. But his main selling point is that no one knows how to troll Trump better, which delights the president’s opponents. He also represents a woman who has emerged as a gay icon.

While he once worked doing opposition research for a firm owned by Rahm Emmanuel, who went on to become an aide to President Obama, Avenatti has spent little time in political circles. Of course, the same was said of Trump, who shares Avenatti’s love of the spotlight.

Swalwell is equally ambitious, but, as a politician, more conventional. He won his seat in Congress by challenging fellow Democrat Pete Stark, who had served in the House for 40 years. At the time, Swalwell was just 31. He’s now 37.

Swalwell has been positioning himself as a future leader in the Democratic party for a while, and the Trump era has given him a chance to prove his partisan bona fides. As a member of the House Intelligence Committee, Swalwell has taken a high-profile stand looking at the relationship between the Trump campaign and Russia.

He’s also introduced opportunistic legislation, such as a bill to make intimidating journalists a federal crime in response to Trump’s constant attacks on the press.

At the same time, Swalwell has assiduously courted Democratic constituencies, especially the LGBTQ community. He has a 100 percent voting record from HRC, appeared on C-SPAN to condemn the Pulse nightclub shooting, and regularly appears in his district’s gay pride events.

Representing a suburban Bay Area district for six years isn’t exactly the most direct route to the White House. Swalwell may be using the tried-and-true tactic of running for president to raise his visibility and ready himself for a spot in a future Democratic administration. He’s not alone in following that path: Pete Buttigieg, the openly gay mayor of South Bend, IN, is doing much the same.

Then again, Trump is as much a model as he is a foil for the likes of Avenatti and Swalwell. No one thought a reality TV personality with questionable business and personal habits would dominate a crowded field of establishment candidates.

Now they play Hail to the Chief when he enters the room.

The Christian right is worried that the gays are ruining the musical ‘Oklahoma!’