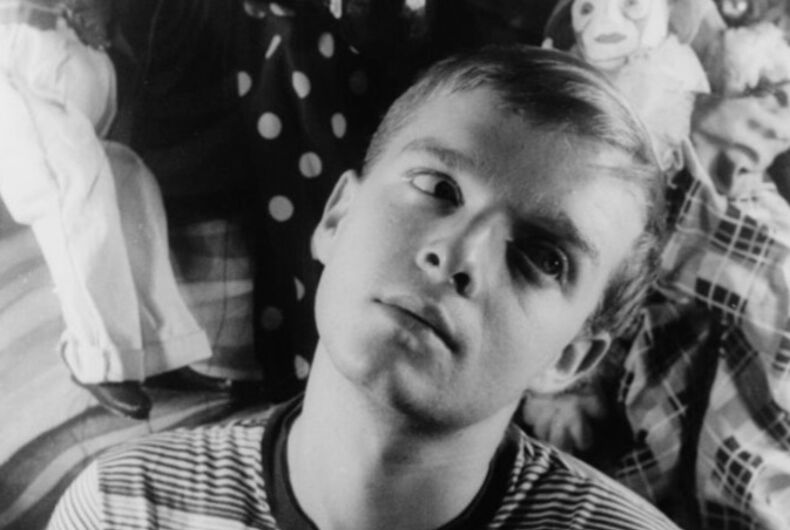 Ok, so everyone knows queer people have a long, if suppressed, history of major artists, philosophers, revolutionaries, and the like. Ok, not everyone knows that, but everyone should.

In any case, few people realize that many of said queer trailblazers also had some major hotness to boot.

Take these ten folks, for example. All became major luminaries in their field but you probably didn’t realize they were lookers too. (At least in their younger years before addiction and poor living took its toll on some of them.)

Don’t believe us? See for yourself… 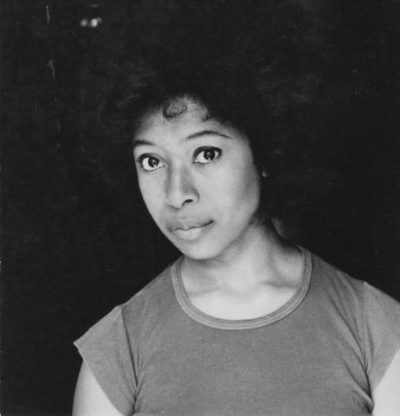 The brilliant writer behind The Color Purple had something of an Anika Noni Rose petite beauty back in the day. 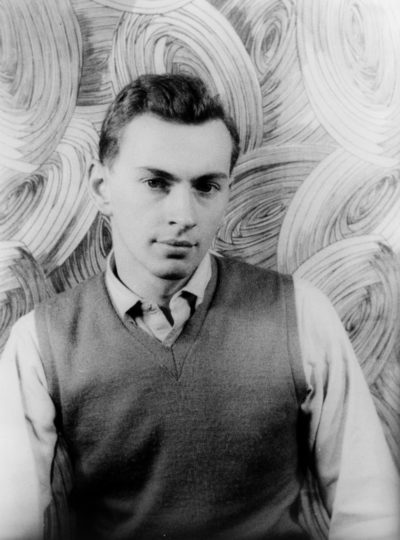 Before causing a sensation with his novels about LGBT characters or his incendiary political essays, Gore’s square jaw and refined looks netted him many a male consort. Just read his memoirs. 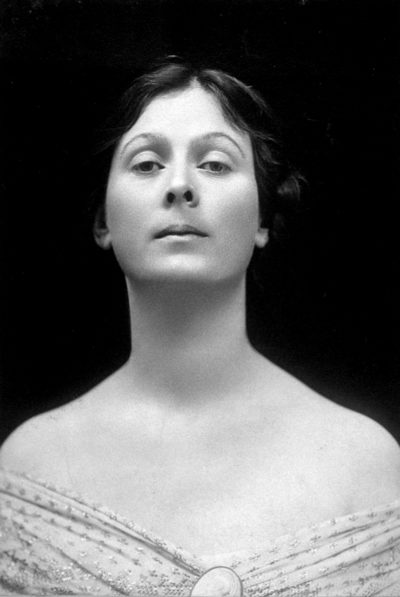 Once considered one of the finest dancers alive, Duncan also drew distinction for her bombshell looks. No wonder she had no problem bedding women and men throughout her life. 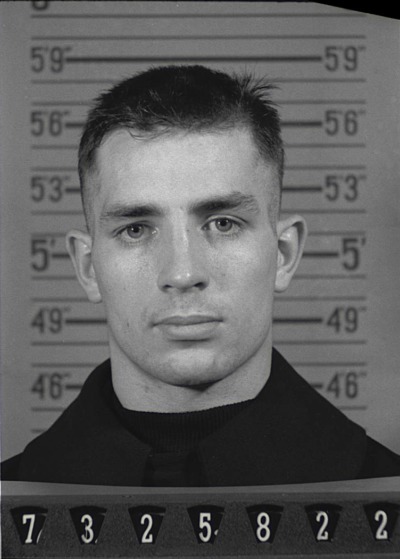 Reading the homoerotic words of the famous beat poet and author of On the Road while admiring his hunky mugshot makes us…what were we saying? 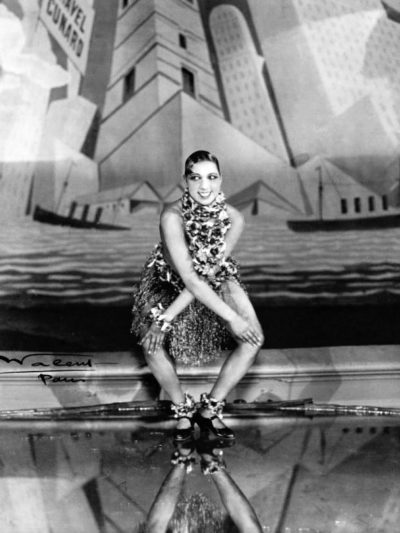 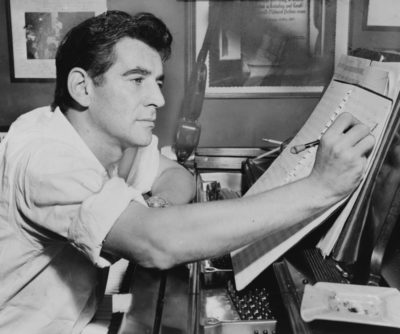 Possibly the greatest composer of the 20th century, Bernstein made little effort to hide his numerous male liaisons from anyone, including his wife. 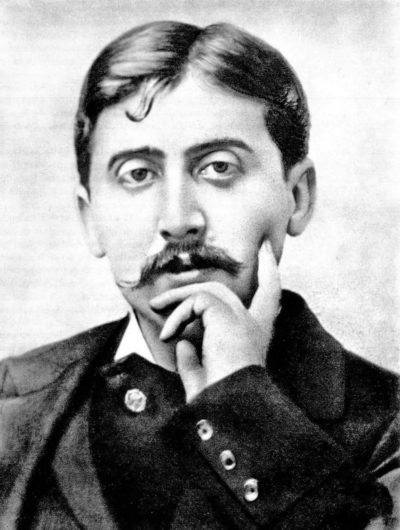 The French writer of In Search of Lost Time liked keeping boy toys around him all the time. He had well documented affairs with the musician Reynoldo Hahn and his secretary Alfred Agostinelli. 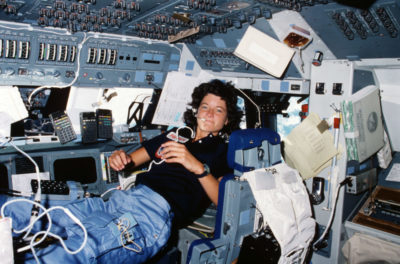 The first American woman in space had something of a Jodie Foster thing going on, didn’t she? We wonder if the two ever dated… 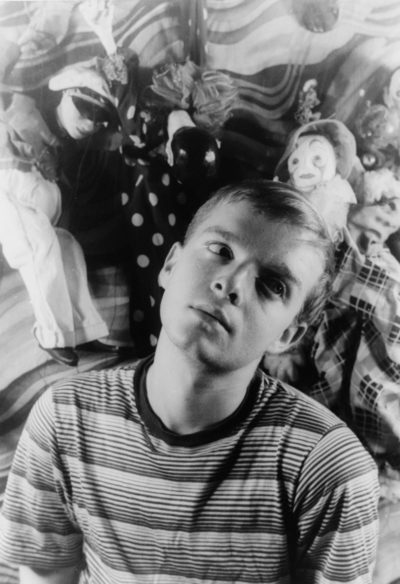 You wouldn’t know it from pictures of him in his later life when booze and pills made him gain weight and look generally awful, but the author of In Cold Blood kinda had that twink thing going on, didn’t he? 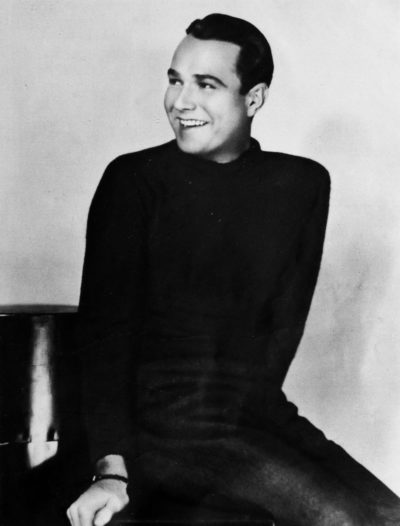 Before becoming an acclaimed interior designer, Haines had a thriving career as an actor, working alongside screen legends Marion Davies and Mary Pickford. His refusal to stay closeted ended his acting career, though he and his longtime boyfriend Jimmy Shields remained popular in town until Haines’ death in 1973.