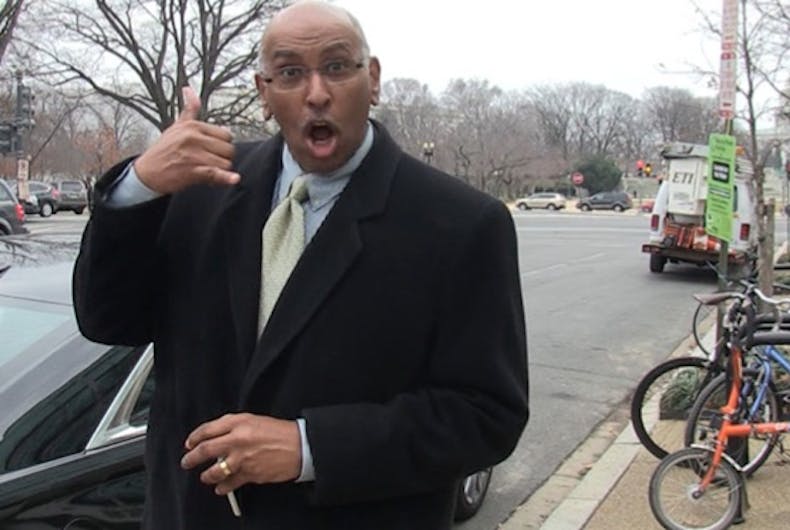 In a stunning reminder of how little President Trump is regarded inside his own party, two prominent Republicans have said they would support and assist a potential challenger from outside the party: Oprah Winfrey.

Former Republican National Committee chairman Michael Steele and retiring Senator Orrin Hatch have both said that they would support Oprah if she launches a campaign for the presidency.

Both men offered Oprah advice on how to approach a campaign and how to prepare for it and they both agreed she would be a formidable opponent with a strong chance of winning.

Oprah is a “winner,” according to Hatch. “I’d like to sit down with her and help her if I could.”

“You’re ready to cross the aisle already?” the interviewer asked.

Asked if he would work for Oprah if she launched a campaign, Steele confirmed he isn’t a Trump supporter and simply said, “Call me.”

Steele is the only African-American to lead the Republican Party.

Watch video of both men confirming their support to a TMZ reporter below.