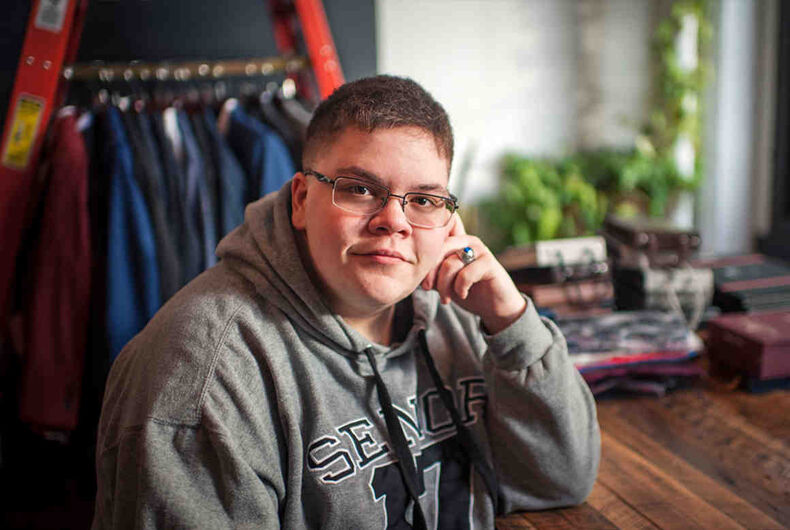 Nineteen attorneys general have signed onto a brief to the Supreme Court in support of a transgender teenager who wants to use the boys’ bathroom at his Virginia high school, New York’s chief law enforcement officer said Friday.

The friend-of-the-court brief, filed with the court Thursday night, cites the “shared experience” among the states that allowing transgender people to use bathrooms matching their gender creates no public safety, privacy or financial burdens.

The brief supports high school senior Gavin Grimm in a lawsuit against his school board in Virginia’s Gloucester County. Grimm is challenging the board’s policy that prohibits him from using the boys’ bathroom at school, which he says matches his gender.

“The amici states have important interests in ensuring that their transgender populations, including students, college faculty and other state employees, do not experience indignity and discrimination when they travel to other states,” the brief said.

Oral arguments in the case are scheduled for March 28, but the school board is seeking a delay to allow the Trump administration to weigh in. Last week, the administration ended federal protection for transgender students that required schools to allow them to use bathrooms and locker rooms matching their gender. Meanwhile, President Donald Trump’s nominee to the court, Neil Gorsuch, still awaits Senate confirmation.