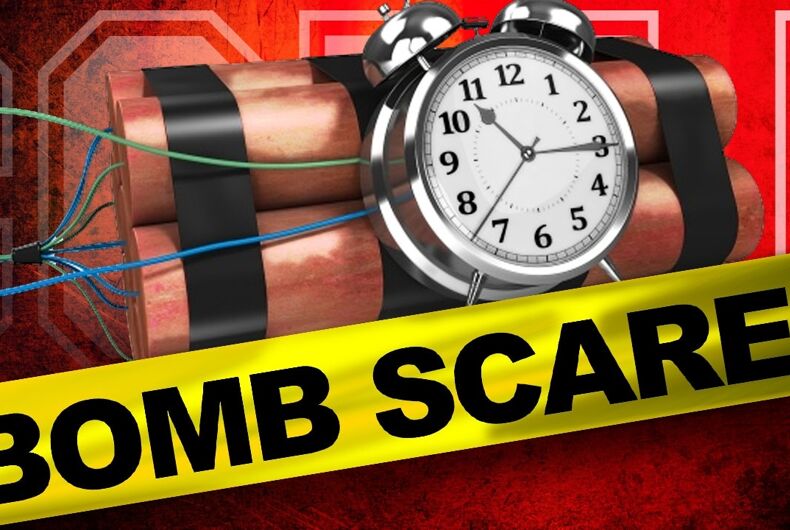 Thomas Witt, executive director of Equality Kansas, told The Wichita Eagle today that someone tried to firebomb the group’s office.

The morning after the city’s pride parade, organizers tried to start a U-Haul truck they’d rented, but someone had tampered with it. A company technician discovered the damage to the vehicle, including cut battery cables, and a gas can and drill bit under the truck.

Sgt. Nikki Woodrow of the Wichita Police Department confirmed to the newspaper that police were investigating the crime as “a case of destruction to a vehicle.” The incident occurred the night of September 25 or early morning on September 26.

“Somebody tried to turn a vehicle that was parked here at our building into an improvised incendiary device,” Witt told the Eagle. “I’m angry. It’s 2016. Gay people shouldn’t have to be facing things like that.”

“It’s ridiculous to think they’re going to terrorize us into stopping what we’re doing. We’re not going to stop.”

The group has increased security around their office.

In June, James Wesley Howell was arrested on his way to Los Angeles Pride with a loaded assault rifle with magazines rigged to allow 60 shots to be fired in quick succession, along with 15 pounds of chemicals mixed and ready to explode.