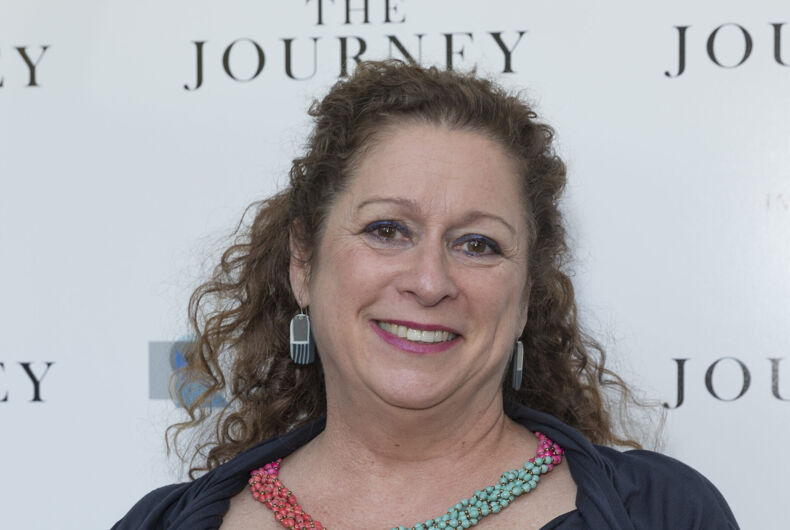 It’s no secret that powerful corporations can have sway in state politics, whether through direct financial support or declining to do business. So when a media giant like Disney stays silent on anti-LGBTQ legislation in the home of the Magic Kingdom, fans start asking questions.

The legislation prohibits school districts from encouraging classroom discussion “about sexual orientation or gender identity in primary grade levels or in a manner that is not age-appropriate or developmentally appropriate for students.”

Current Disney CEO Bob Chapek has so far remained publicly silent on the anti-LGBTQ legislation. According to The Hollywood Reporter, while Chapek is fairly private about his personal politics, he has expressed a desire for Disney to remain apolitical and avoid being perceived as too liberal.

“Whatever Bob’s personal politics are, he’s not an activist and does not bring any partisan agenda to work. He sees himself first and foremost as the custodian of a unifying brand that for nearly a century has been bringing people together,” Chief Corporate Affairs Officer Geoff Morrell, a former George W. Bush appointee to the Defense Department, told The Hollywood Reporter. “He believes the best way we can help create a more inclusive world is through the inspiring content we produce, the welcoming culture we create and the diverse community organizations we support.”

Still, Disney has directly supported the lawmakers behind the bill; a fact that hasn’t escaped Emmy-award winning filmmaker Abigail Disney.

When asked on Twitter why Disney donated to these politicians, she didn’t temper her disdain.

“I could not be more unhappy with their political activities, both in terms of whom they fund and how they lobby,” the great-niece of Walt Disney wrote.

I could not be more unhappy with their political activities, both in terms of whom they fund and how they lobby. I would strongly support a law to require all corporations to reveal ALL of their funding and lobbying moves. https://t.co/TGLOO0woRw

Disney appears to be addressing the impacts of the discriminatory developments internally. Internal sources told The Hollywood Reporter Disney’s chief diversity officer, Latondra Newton, sent a message to staff about the “deeply troubling and heartbreaking” legislation, adding the Chapek planned to meet with LGBTQ+ leaders at the company “to discuss how Disney can best support these important and valued employees and cast members.” The company is also planning to hold a series of internal “Reimagining Tomorrow” conversations on diversity, equity, and inclusion topics, including LGBTQ+ staff concerns.

In a 2020 meeting with shareholders, Chapek defended Disney’s decision to increase the representation of LGBTQ+ characters against an attack from conservative UK advocacy group CitizenGo. But rather than rooting his response in principles of equity and justice, he cited a capitalist interest in giving customers what they want.

“At Disney we strongly believe we should reflect in our creative content the diversity that we find in our fanbase and our audience,” he said. “I believe that will continue with an increased commitment as we move forward. We want to represent our audience. We believe we want to tell stories that our audience wants to hear that reflects their lives.”