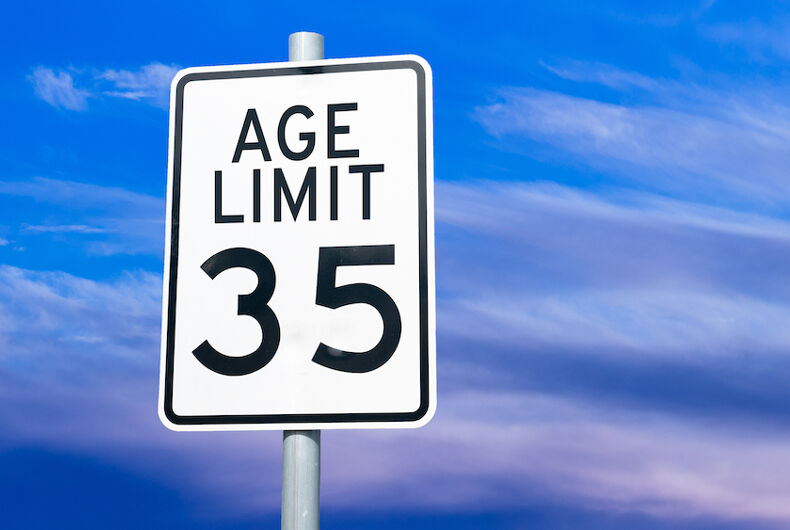 Last June’s surprising Supreme Court decision granting LGBTQ employees protection under federal law would seem to put an end to workplace discrimination. But if you’re 50 or older, you may still experience an equally invidious form of discrimination: ageism.

According to a 2018 AARP survey, about three in five workers have experienced age discrimination in their jobs. A whopping 76 percent worried that ageism would hurt their job hunting. That fear is well-grounded. An analysis of employment data by the Urban Institute and ProPublica found that half of older workers were pushed out of jobs and 90 percent of them ended up taking a pay cut when they were finally rehired.

“For the majority of older Americans, working after 50 is considerably riskier and more turbulent than we previously thought,” Richard Johnson, an Urban Institute economist who worked on the analysis, told ProPublica.

The COVID-19 recession has only worsened the problem. An analysis from the New School finds that as many as four million older workers may involuntarily leave the workforce altogether as a result of layoffs, pushing many of them to the brink of poverty.

Being an older LGBTQ worker can make things even worse. Out LGBTQ workers have already had to deal with much higher levels of job discrimination and wage disparities.  Now, despite the promise of job protections for being LGBTQ, they are finding that the pervasive problem of ageism serves as yet another threat to their careers and financial security.

Worsening the problem is the internalized ageism that many older LGBTQ people carry. A 2015 study of 312 gay men with an average age of 61 found that many felt aging was harder due to the perception that gay men primarily value younger men. No doubt, some of that carries over into the workplace as well.

Unfortunately, age discrimination is hard to prove, and lawsuits challenging it are expensive. Federal courts have generally granted employers wide leeway in their hiring and firing practices., and the Supreme Court has gutted federal protections.  Cost-cutting often serves as the ostensible reason for getting rid of older workers, who are earning more because of their seniority and experience.

Legislation has been introduced in Congress to strengthen protections. The Protect Older Workers Against Discrimination Act passed the House last January by a wide margin. However, the Senate bill is stalled and unlikely to go anywhere before the election in November.

Workers who feel that they have been discriminated against can take steps to fight back, including keeping a log, talking to their supervisors, and considering legal action. The process may not be easy, but as LGBTQ people know, the long battle against discrimination has always been ongoing.