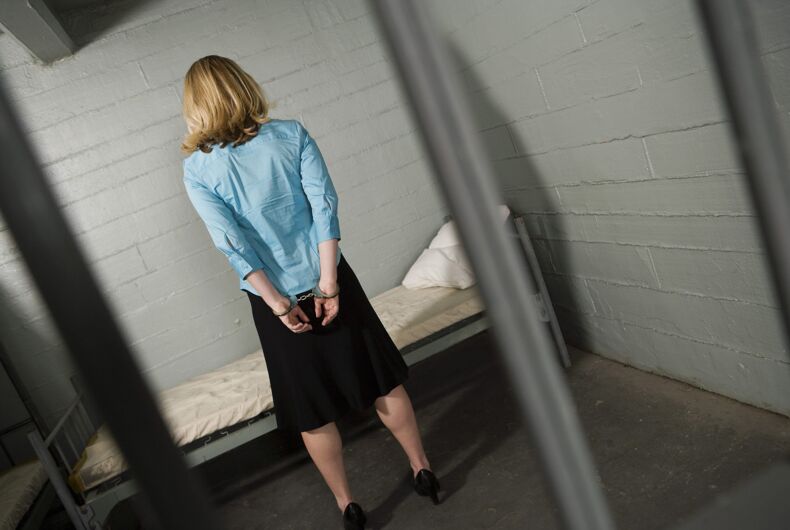 Missouri Republican Ben Baker has introduced legislation that could imprison librarians who host a drag queen story hour or allow youth to check out books on LGBTQ topics.

While Baker denies that his legislation would ban the books since they would be moved to a “restricted” area of the library, he doesn’t deny that his motivation is the recent “drag queen story hour” trend that has performers reading age-appropriate books to children.

Baker’s “Parental Oversight of Public Libraries Act” would require panels of parents to determine whether or not a book is “appropriate for children.” Public hearings would also be held to allow parents to object to any other books. Libraries who do not move the books and restrict access would lose state funding and librarians could be fined $500 or imprisoned for up to a year.