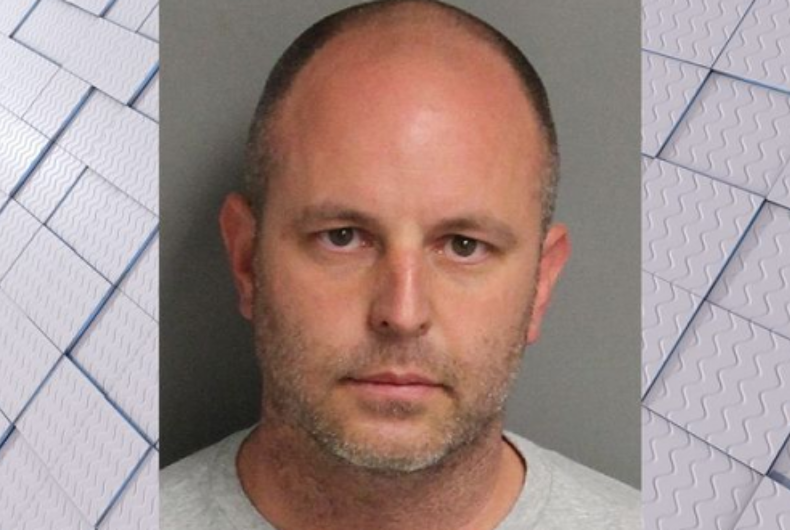 Alabama evangelist Paul Acton Bowen has been sentenced to 1008 years in prison for sexually abusing a half dozen teenage boys under his care. The boys ranged in age from 13 to 16.

Related: A tribute to the soldier who taught straight Christians how to love gay people

Bowen was a popular preacher who led his church for 12 years. He ran a citywide Bible study for students and hosted a religious television show viewed by millions worldwide before he was arrested in 2018.

The victims all met Bowen through his ministry. They said the abuse occurred over several months or even years.

They detailed their abuse and the subsequent fallout in their lives in victim impact statements. They reported substance abuse problems, psychological issues, and “a divide between me and my God” according to one victim.

“He is a wolf in sheep’s skin,” one man told the court, saying the shame of the abuse led him to consider himself “damaged goods.”

Police believe there are still other victims who have yet to come forward.

Roy Moore’s attorney stepped down from the board of Bowen’s ministry after the first charges were filed against the youth pastor.