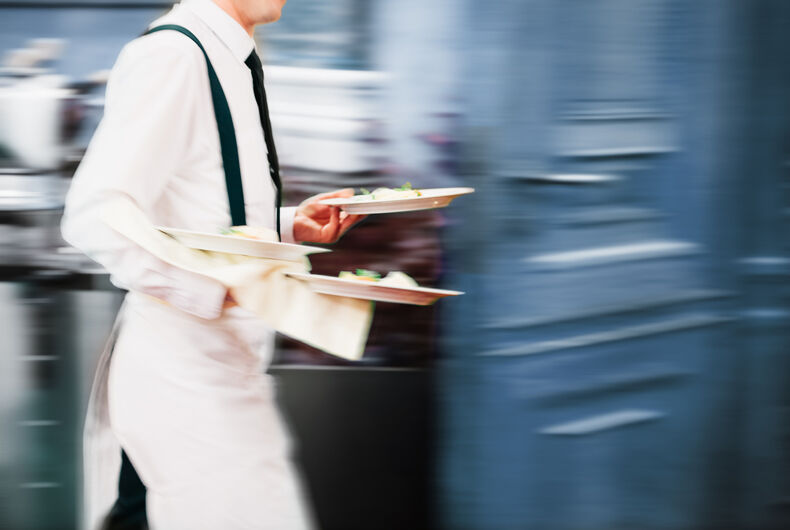 Two former employees have settled an antigay discrimination case with Mejia Corp., which does business as El Tio Tex-Mex Grill restaurant, after enduring nonstop harassment.  One of the men, a waiter, is gay; the other, a busser, is a straight friend of the waiter.

The men will split the settlement equally. The restaurant will be required to stop “engaging in or condoning sex-based harassment of any employee.”

The lawsuit alleged the waiter was regularly subjected to homophobic epithets and taunting, while his friend was also harassed for their friendship.

A lawsuit by the U.S. Equal Employment Opportunity Commission spurred the settlement. The commission had previously found that the men had standing to sue for discrimination under Title VII of the Civil Rights Act of 1964.

“The EEOC is committed to ensuring that no employee or applicant is discriminated against or harassed based on sexual orientation,” said EEOC Regional Attorney Debra M. Lawrence. “We are gratified that El Tio worked with the EEOC to reach an amicable resolution of this lawsuit. The consent decree includes significant equitable relief that will benefit all company employees.”