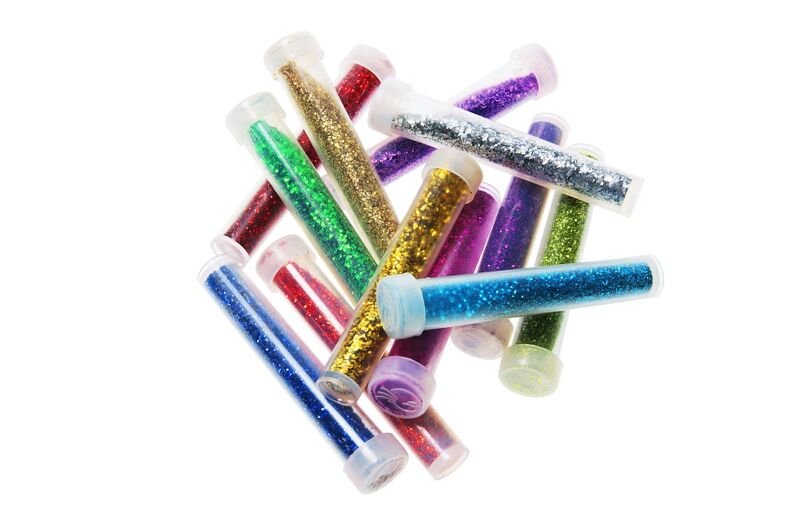 The people behind the straight pride parade called 911 over a glitter bomb they received in the mail.

Super Happy Fun America (SHFA) is an organization that applied and got approval for a straight pride parade in Boston in August. The parade will celebrate “the diverse history, culture, and contributions of the straight community.”

The organizers also have ties to white supremacist and alt-right organizations, and the parade’s “mascot and Grand Marshall” will be gay internet troll Milo Yiannopoulos.

On Monday, SHFA organizer Samson Racioppi received an envelope with a lot of tape and no return address, both indications of a suspicious envelope or package that should not be opened.

“I went out to my mailbox and there was an envelope in there with my name and address, no return address, the back was very heavily taped up and when I shook it I heard stuff shaking around inside,” said Racioppi.

“I flipped it over and there was tape around where it’s sealed,” he told CBS. “And so all of these are red flags for me. And then I shook it and you could hear something rattling around inside. It wasn’t powder, it was bigger than powder, it felt more granular in nature, bigger than sand. I was immediately alarmed of course.”

The organization called 911 and a hazmat team came to check out the envelope. The block was shut down and neighbors were told to leave their homes while the envelope was investigated.

Sahady called the police about the envelope with a “sand-like substance,” and an officer said that it was glitter.

A spokesperson for the FBI said that the glitter does not “pose a threat to public safety,” but the investigation is ongoing.

Racioppi said that they were the victims of an attack, although his neighbors are now mad at him.

“My neighbors are now probably pretty irritated with me,” he said.

“I wouldn’t wish this for anyone,” he added, referring to the glitter as “violence.”

John Hugo, the president of SHFA, said that the glitter-filled envelopes were an act of “terrorism.”

“We, of course, called the police, I mean why would we open something like that. Even if it’s nothing in it, it’s still terrorism as far as I’m concerned because obviously it’s meant to intimidate us.”

Racioppi said that the group will not be deterred from hosting the parade by glitter in envelopes.

Pride in Pictures: Berlin attracts over half a million people to its Pride Parade