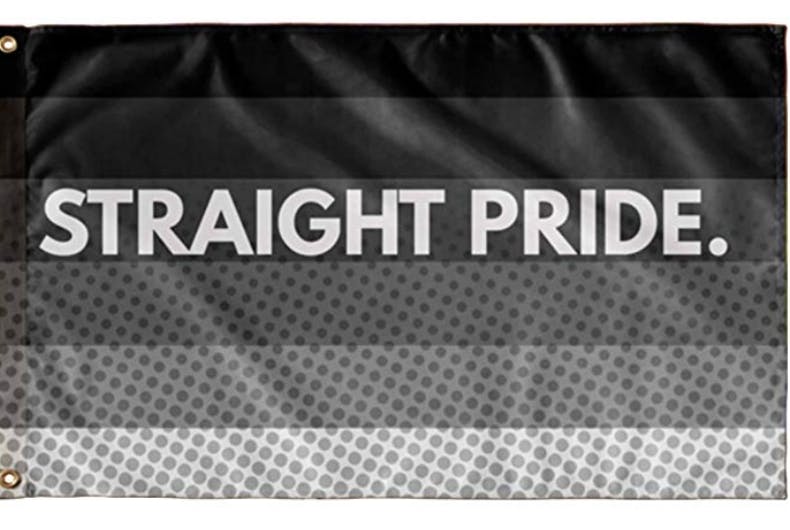 The organizers behind the Straight Pride Parade in Boston announced that the city approved their parade and it will be happening on August 31.

The city approved the plan from the organization “Super Happy Fun America” to host the event.

Boston Mayor Marty Walsh said that the city cannot refuse parade permits because of the content of the parade, although he added that he would not be attending it himself.

Related: Show off your Straight Pride with a bunch of gray crap you can buy online

“Whatever outside groups may try do, our values won’t change. I invite each and every person to stand with us, and show that love will always prevail,” Walsh tweeted earlier this month.

Whatever outside groups may try do, our values won't change. I invite each and every person to stand with us, and show that love will always prevail. Join us in celebration this Saturday for the @bostonpride Parade and in the fight for progress and equality for all. pic.twitter.com/AwoGuuHuVp

The Straight Pride Parade will celebrate “the diverse history, culture, and contributions of the straight community” and follow the route of the Boston LGBT Pride Parade.

Since there apparently not enough straight people in America, the parade will honor a British gay man. Milo Yiannopoulos will be the parade’s “mascot and Grand Marshall.”

Yiannopoulos, a professional troll and a mess of a human being, was forced to resign from his position at the far-right website Breitbart after an interview surfaced where he called the victims of pedophilia “whinging selfish brats.”

The president of Super Happy Fun America John Hugo said, “We are not anti-gay, we are pro-straight.” So that’s settled.

The group also requested to fly a “Straight Pride” flag on the city’s flag pole. The request was denied.