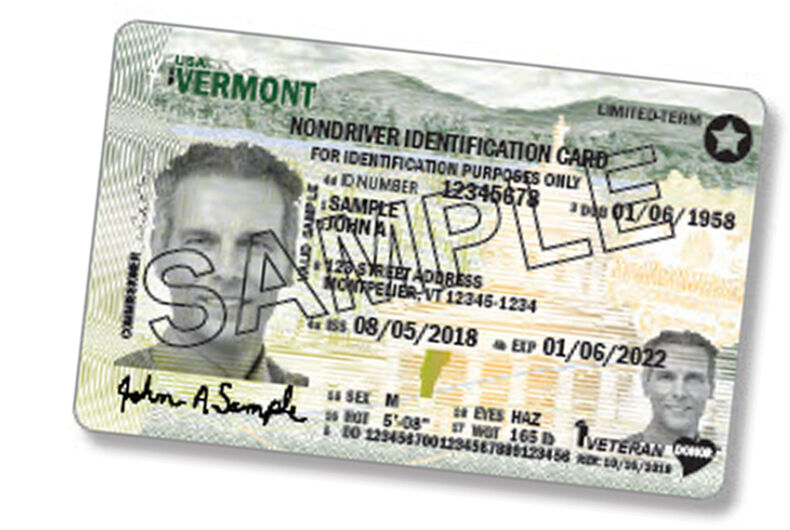 Vermont is set to become the 10th state to provide gender-neutral driver’s licenses and identification cards to its residents, confirming plans announced in January of last year to include “X” to their current “M” and “F” options.

Those seeking the new designation will be asked to list their gender as “other” on applications sent to the Vermont Department of Motor Vehicles.

“When an ID does not match the gender identity or expression of the holder, the person can be exposed to potentially uncomfortable situations,” said DMV Commissioner Wanda Minoli in a statement on the Vermont DMV website.

“Thanks in large part to the hard work of Vermonters in the LGBTQ community, we saw an opportunity to allow a third gender option for increased safety and inclusion of all Vermonters.”

“Offering a third gender option on driver’s licenses is consistent with our Vermont values of inclusion and acceptance,” added Governor Phil Scott in the DMV’s release.

“Obtaining a driver’s license that correctly reflects who you are is something we may take for granted. This change is an important step forward in advancing equality for LGBTQ Vermonters.”

The new designation is a part of Vermont’s move towards the VT Photo Identification Credentialing System (VTPICS), a new driver’s licenses system being rolled out in the state this summer with enhanced tools to prevent fraud and counterfeiting.

“The third gender option is appropriate for Vermont, and this is the right time to make the change to credentials as we move to VTPICS,” Minoli said.

The “X” marker was advocated for by the LGBTQIA Alliance of Vermont, who assisted the state with the change.

“Vermont is a state that prides itself on individualism and freedom,” said Statehouse Liaison for the LGBTQIA Alliance of Vermont, Brenda Churchill. “To have a third gender designation on one of the first legal documents a Vermonter can possess that indicates they do not identify as male or female is recognition they exist — legally and fully — in society.”

Vermont joins nine other states – Arkansas, California, Colorado, Indiana, Maine, Minnesota, Oregon, Utah, and Washington – and the District of Columbia in offering a third gender marker on their driver’s licenses. New York City also allows it on birth certificates issued in the city.