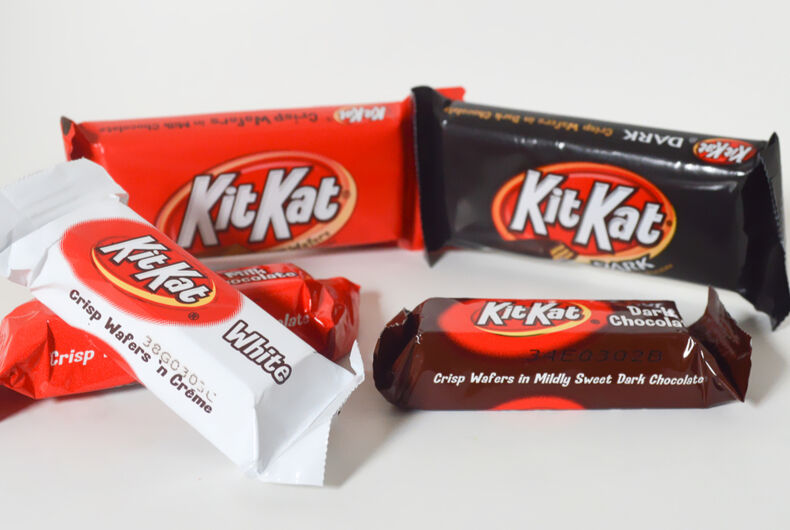 The far right Christian group One Million Moms is targeting Kit Kat candybars for their latest breathless boycott. The group has significantly fewer members than their name would imply.

The fringe group is known for their looney boycotts against television shows and companies for any slights they might perceive.

Now Kit Kat is on the naughty list for a commercial that features a song that’s almost 20 years old – Missy Elliott’s hit “Work It.”

Saying it is “a tasteless marketing campaign full of sexual innuendos,” Cole complains to her followers that the song “has no place in a candy bar commercial.”

“This song is about sex, and the lyrics are extremely offensive. The song includes a word for male genitalia that is bleeped out by an elephant trumpet: ‘If ya got a big (phrrrrr), let me search it.’ Everyone knows children repeat what they hear,” Cole whines.

“The focus of the commercial is the sexual message and not the product itself. The advertisement shows an unwrapped candy bar and briefly includes their logo at the end, but not once is KIT KAT audibly mentioned during their irresponsible commercial.”

The commercial includes a 15 second clip of the song that reached #2 on the Billboard hit singles chart in 2002.