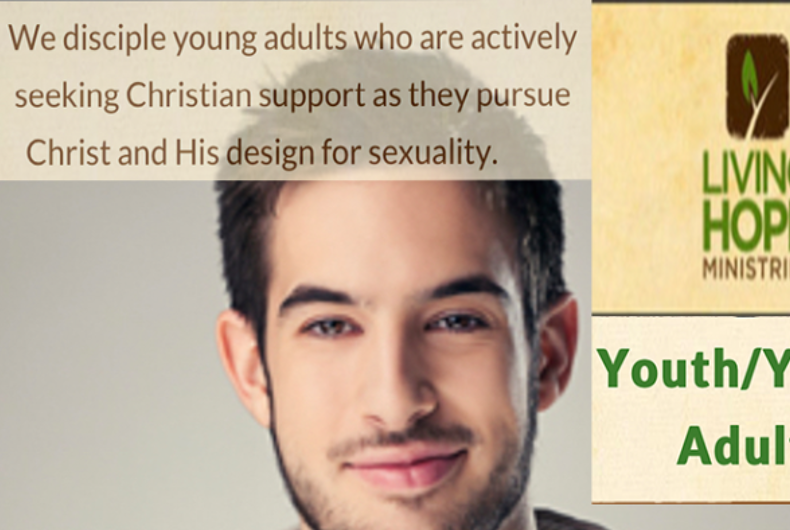 Google has removed a conversion therapy app from the Play Store after pressure was put on them by HRC.

The app has links to articles that said they would help queer youth change their sexual orientations, including one listed under “Youth/Young Adults” with the title “Keys to Recovery from Same-Sex Attractions.”

The organization Truth Wins Out tried to get Google to remove the app for months after flagging it for Apple, Google, and Amazon. Both Apple and Amazon swiftly removed it, but Google refused to engage with activists or even the multiple politicians and celebrities calling on them to take action.

“We are delighted that Google finally backed down and deleted a dangerous app that targeted LGBTQ youth with toxic messages of guilt and shame,” said Truth Wins Out Executive Director Wayne Besen.

“It is still unfathomable why Google stubbornly defended the indefensible for months, when the hateful and destructive content in this app should have been self-evident. We hope this sends a powerful message that ‘pray away the gay’ products are unacceptable and have no place in a decent and civilized society.”

“After consulting with outside advocacy groups, reviewing our policies, and making sure we had a thorough understanding of the app and its relation to conversion therapy, we’ve decided to remove it from the Play Store, consistent with other app stores,” the company said in a statement.

“We applaud Google for making the right decision to pull this app from their online store,” said HRC’s president Chad Griffin.

“So-called conversion therapy is a debunked practice that’s tantamount to child abuse and is proven to have dangerous consequences for its victims. Google and other platforms that have pulled this app are taking an important step to protect LGBTQ youth.”

A company’s score has been suspended two other times in the 17-year history of the Corporate Equality Index.

The app had already been downloaded over 1000 times before it was removed from the Play Store.

A report on LGBTQ home ownership uncovered some hard truths