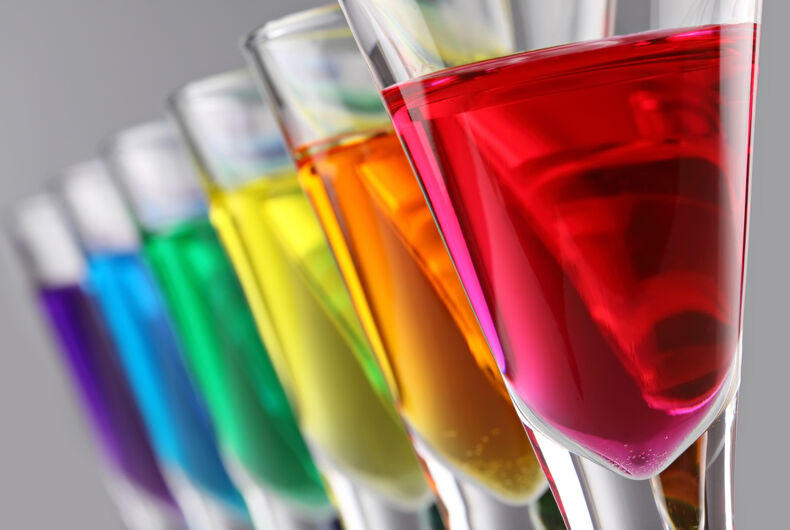 Gay bars have been the lifeblood of the community for decades, but some are more popular than others. While the clubs and taverns in big cities will always have larger crowds than a small town gay bar, still, a few are the cream of the crop.

So what bars are at the top of the list as the most popular gay bars in the United States? Statistical research firm Gravy Analytics is here to help.

The company used cell phone data to verify attendance numbers at popular queer hotspots around the nation and has compiled their annual list based off foot traffic between November 2017 and the end of October 2018.

So did your favorite make the list? Here are the top ten according to the firm.

This community institution was in last year’s top ten too, but it’s slipped a couple of places.

Practically the entire town is gay. One of the local hotspots had to make the list.

It’s hot. It’s trendy. The people are hot. And trendy.

Come for the drag shows. Stay for the two stories of music.

This DC club was so popular, it closed in June 2018 and still made it to number six on the list.

Posh was the first gay bar in Hell’s Kitchen and they’ve been serving up good times since. Every night is theme night. Instinct points out that they are the only NYC bar to crack the list.

It ain’t fancy, but it’s home.

Probably one of the best known LGBTQ bars in the nation, it would be shocking if it wasn’t in the running for the top spot. It’s probably best known for its celebrity clientele.

This relative newcomer to DC has become one of the top bars in the city. It caters to bears and the “rougher” crowd.

Parliament House, the bar/hotel that refuses to die, is on the bucket list for queer tourists headed to the theme parks, but the locals love it too. The complex has gone through rough times over the decades, but it always bounces back better than ever.