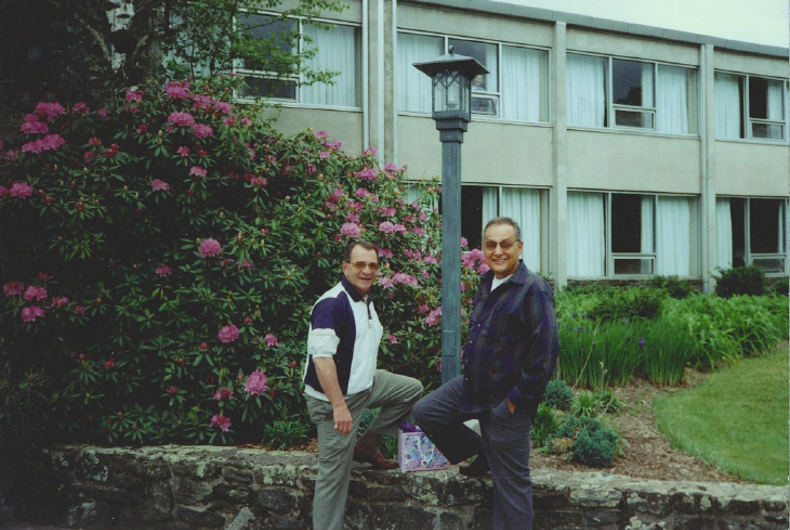 A North Carolina gay man is suing the Social Security Administration for survivor benefits that he believes he was denied due to discrimination.

Frederick Colosimo, 75, and his husband Harvey Lucas were together for 43 years.

In 2004, Colosimo took early retirement to take care of Lucas, cutting his pension to help his husband. He was in and out of hospitals for the next decade, but in 2013 they traveled to New Jersey to get married right after the state lifted its ban on marriage equality.

In order to get survivor benefits, the couple had to have been married for at least nine months. This was impossible, though, for Colosimo and Lucas because North Carolina didn’t recognize marriage equality until 2015.

“Losing Harvey was hard enough,” Colosimo said. “But having Social Security tell me I don’t qualify for Harvey’s benefits because we were blocked from marrying feels like adding insult to injury.”

If this sounds familiar, it’s because Lambda Legal, which is representing Colosimo, has filed three other lawsuits already for elder LGBTQ people who can’t access survivor benefits.

“Yet again, we go to court to get justice for same-sex spouses and partners who are unable to access Social Security survivor benefits because discriminatory marriage bans prevented them from marrying, and being married long enough, to meet Social Security’s nine-month requirement,” said Lambda Legal’s Tara Borelli.

“Same-sex couples who weren’t able to marry for most of their relationship faced discrimination throughout their lives, and now surviving spouses like Fred face it all over again, after their loved one has died. These benefits are no less essential to the financial security of surviving same-sex spouses in their retirement years than to heterosexual surviving spouses.”

Here are the most popular gay bars in the United States