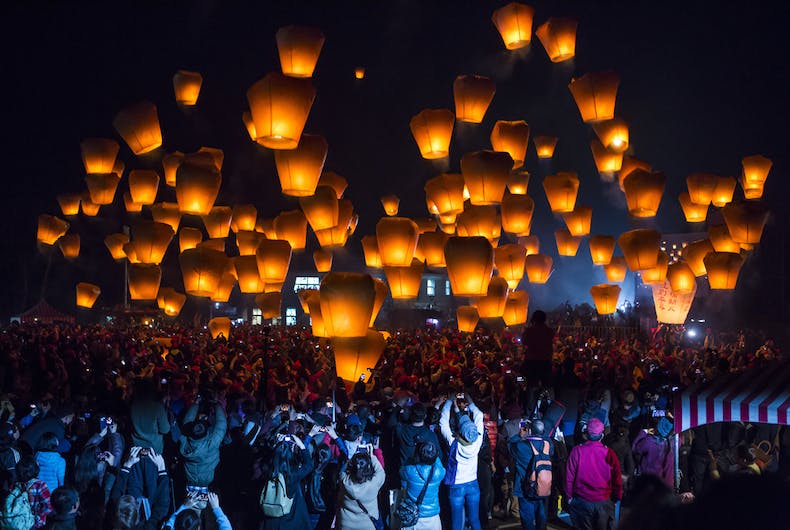 Taiwan’s Judicial Yuan Secretary-General announced today that the country’s recent referendum on marriage equality was a giant waste of everyone’s time and energy.

Secretary-General Lu Tai-lang said the anti-marriage votes could not overrule the Constitutional Court’s 2017 ruling in favor of marriage equality. The court is the highest ruling body in the nation and its rulings “cannot be touched,” he said.

The court found that laws that “do not allow two persons of the same sex to create a permanent union of intimate and exclusive nature for the purpose of living a common life” violate citizens’ right to equality and freedom of marriage under the constitution.

Legislators will have 90 days to respond to the results of the referendum, but it’s possible they’ll do nothing (just as they’ve done since the 2017 court ruling).

Is Doctor Who starting 2019 by coming out?

What is going on with the Women’s March & why does it matter to LGBTQ people?