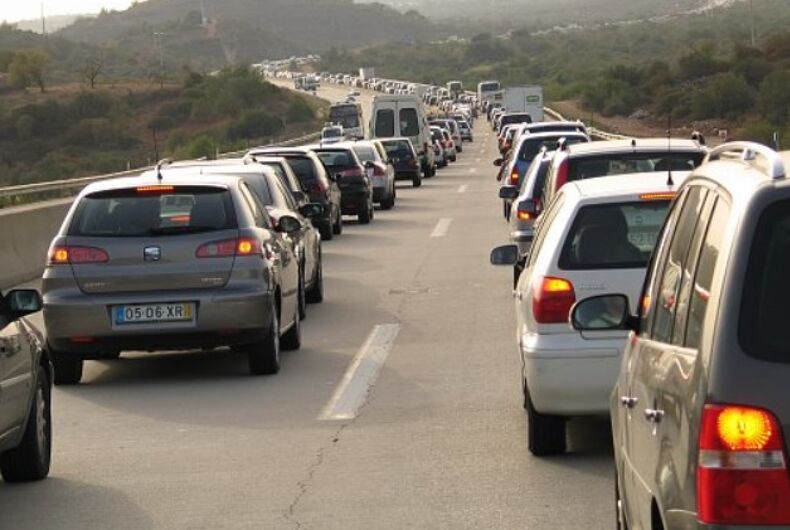 A woman in Michigan found herself being charged almost $1000 a year more for car insurance after transitioning.

Faith Frances, who does not want her last name reported, is transitioning. When she changed her name, she contacted her car insurance company to inform them.

She didn’t think that it would increase her bill by $970.08 a year, despite her perfect driving record.

Faith contacted the Michigan Attorney General’s office, thinking that this was a case of anti-transgender discrimination.

She got a response from the Michigan Insurance Commissioner’s office, which said that this was not discrimination against transgender people, but entirely legal discrimination based on gender. Women – both cis and trans – are charged more for car insurance.

“I don’t know. What do they think? My breasts get in the way of driving? I don’t know,” she said.

Popular wisdom is that men pay more for car insurance than women. Men get into more accidents, and the accidents men get into are generally costlier.

Faith’s insurer, Progressive Marathon Insurance Company, sent her a letter explaining that their rates are based on statistics.

On March 7, 2018, we received a call from Ms. (redacted), asking that we change her name from (redacted) to (redacted), and change her gender from male to female. (redacted) is right. This change did increase the rate by $80.84. We utilize gender and marital status as factors that, in conjunction with age, determine an individual driver class rating factor, which is used as part of a customer’s rate calculation in our Chapter 24 group rated companies.

“Judge me by my driving record, not by what is between my legs.”

The creator of ‘Transparent’ opens up about their transgender parent

More cities than ever are LGBTQ-friendly now. So how does yours rate?