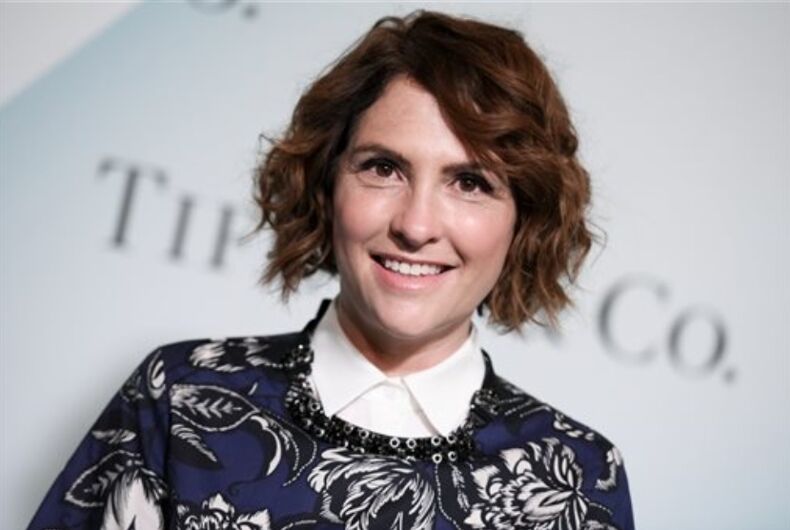 Jill Soloway, the author of the Amazon series Transparent, has opened up about their own transgender parent in their upcoming book, She Wants It: Desire, Power, and Toppling the Patriarchy.

In a section of the book presented in the New Yorker, Soloway tells of the day their father came out to them over the phone, and getting to know them in the wake of a family funeral.

“My dad said he had gone to a holiday party and I asked, ‘Whose party?’ ‘Do you really want to know?’ he said, and I said, ‘Of course.’ ‘Jilly?’ he said. ‘Are you sitting down?'” writes Soloway.

The piece paints this as the obvious impetus behind their series, Transparent. The series began on Amazon Video in 2014, providing a nuanced view of transition, but still with its share of critics, particularly over the casting of a non-transgender man in the lead role as a transgender woman, Jeffrey Tambor.

Tambor was later removed from the show, amid sexual harassment allegations leveled against him including by Trace Lysette, a transgender woman on the cast of the show.

The story paints a complete picture of Soloway trying to comprehend their father’s coming out amid the messiness of family bonds, including the last days and eventual funeral of an aunt, Ruth.

Soloway has also had their own coming out, and now presents as nonbinary and gender non-conforming.

This trans woman got a surprise after transitioning. Her car insurance premiums skyrocketed