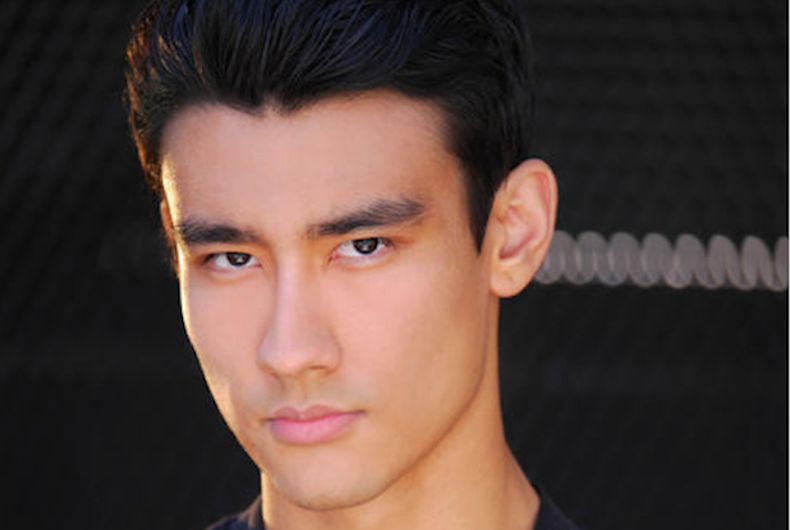 Fans of the long-running multiple award-winning TV medical drama Grey’s Anatomy will get something new in the show’s 15th season on ABC: a gay male surgeon. The part will be played by relative newcomer Alex Landi, who is half Korean and half Italian.

It’s the first time the Shonda Rhimes show will feature not only a gay male surgeon, but – perhaps even more importantly – a gay, male surgeon who is also biracial.

Landi shared on Instagram, “Very grateful. Thank you to everyone who has made this possible. Watch me take on the role of Dr. Nico Kim for the season 15 premiere on Sept 27th 8pm on ABC.”

Very grateful. Thank you to everyone who has made this possible. Watch me take on the role of Dr. Nico Kim for the season 15 premiere on Sept 27th 8pm on ABC. @greysabc @abcnetwork @byshondaland @asian_cinema_entertainment @buchwaldtalent @shondarhimes

Grey’s Anatomy broke ground by depicting a realistic lesbian power couple via stars Sara Ramirez (Callie Torres) and Jessica Capshaw (Arizona Robbins) in their roles as gay wives, mothers and surgeons. Seattle Grace has felt the absence of their pivotal storyline following Ramirez’s departure a couple of seasons ago and Capshaw’s layoff at the end of last season.

Speaking of Ramirez, she came out in her personal life in 2016 as bisexual and queer at Cyndi Lauper’s  True Colors 40 to None summit.

“…because of the intersections that exist in my own life: Woman, multi-racial woman, woman of color, queer, bisexual, Mexican-Irish American, immigrant, and raised by families heavily rooted in Catholicism on both my Mexican and Irish sides,” Ramirez said, “I am deeply invested in projects that allow our youth’s voices to be heard, and that support our youth in owning their own complex narratives so that we can show up for them in the ways they need us to.”

Details about Landi’s character and how long his arc are being kept under wraps, according to TVLine.

Grey’s Anatomy returns with a special two-hour season premiere on Thursday, Sept. 27 at 8 p.m. on ABC.