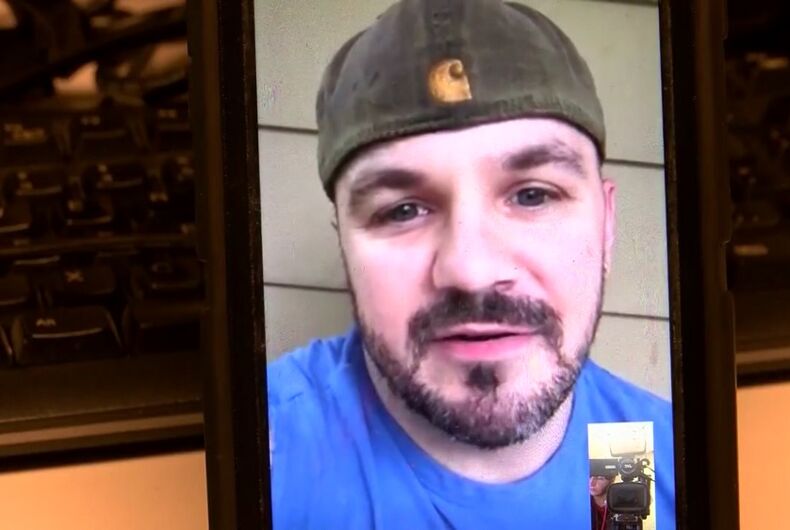 A college student in Pennsylvania has been told that he can’t finish his degree because he’s gay.

Gary Campbell, 35, attended Clarks Summit University from 2001 to 2003. He was six credits short of his degree, and he re-applied to finish it.

But the university told him that he can’t because he’s gay.

“I was heartbroken. I was hurt and essentially I just, I just felt like I was punched in the gut again,” Campbell said.

Clarks Summit is a Christian school, and they said in a statement, “We adhere to biblical truths and expect [students] to do the same.”

“I always spoke highly of the school. I thought it was a great school with a great staff and for them to do this to me, it just felt like a slap in the face,” Campbell said.

Even though Clarks Summit won’t budge, nearby Lackawanna College has offered to let him finish his degree there.

“This is right in our mission set of providing opportunities for young men and women who really want to better themselves,” Lackawanna College President Mark Volk said.