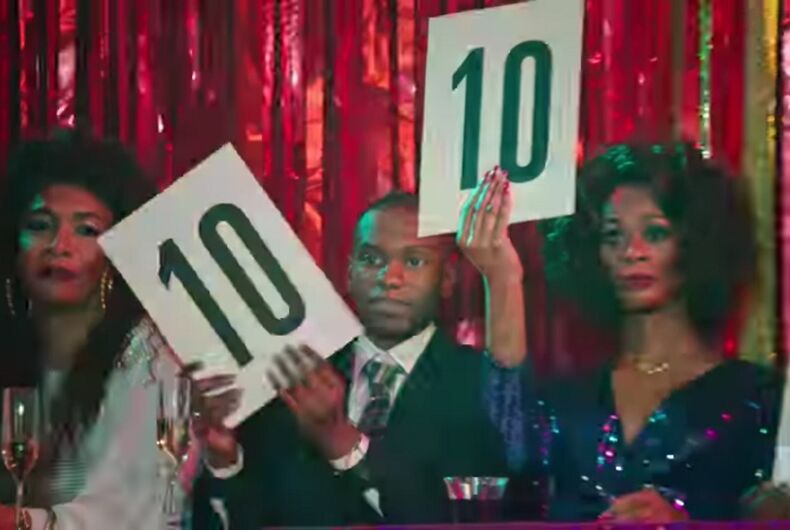 The trailer for the series Pose was posted on YouTube yesterday.

Pose, created by Ryan Murphy, is an FX series about ballroom culture in 1980’s New York City set to premier on June 3.

The series made headlines last year when it was announced that it would have the largest cast of transgender actors in regular series roles in TV history. One of the executive producers is also trans.

“I can’t believe my life and can’t believe that things have changed so radically in my lifetime,” Murphy told reporters. He added that he wants to support “people who still don’t feel included.”

Andy Cohen tells Ellen why he gets kicked off dating apps