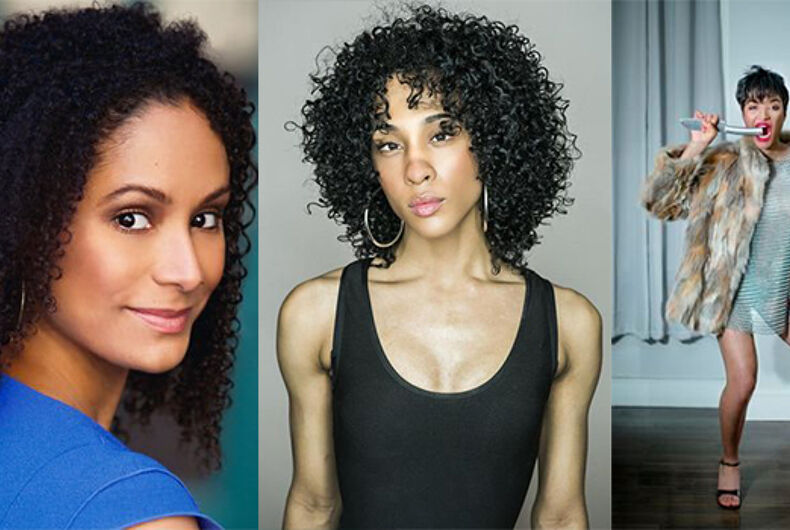 Dominique Jackson, MJ Rodriguez, and Indya Moore are among the trans actresses who will appear in FX's "Pose."Photo: Twitter, Courtesy

The series is set in the 1980s, and centers around the “juxtaposition of several segments of life and society in New York: the rise of the luxury Trump-era universe, the downtown social and literary scene and the ball culture world.”

Canals has been working on scripts with musician and Transparent writer and producer Our Lady J, and trans activist, host and writer Janet Mock.

In addition, emerging transgender directors will be brought in to be mentored Murphy’s Directing Mentorship Program.

“We are thrilled that ‘Pose’ pushes the narrative forward by centering on the unique and under-told experiences of trans women and gay people of color,” says Canals. “Ryan has assembled a strong team of storytellers and innovators to collaborate on telling this important narrative. As a Bronx-bred queer writer of color, I’m honored to aid in ushering this groundbreaking show into homes.”

Production is set for November in New York City.