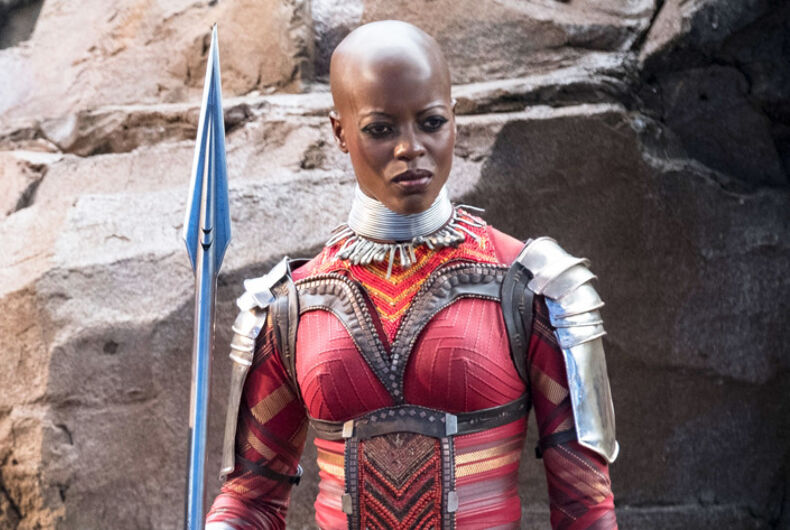 Hollywood is celebrating the remarkable breakthrough box office performance of Marvel’s Black Panther, the first entry in the popular Marvel Cinematic Universe to feature a black leading character, and indeed, a mostly-black cast.

Part of the shock and awe felt within the industry when it comes to Black Panther comes from the history of black superheroes in films: There just aren’t very many, and even fewer with memorable films. Spawn anyone? Steel? Meteor Man? They hardly qualify as cinematic classics, and can’t even come close to the fun and style of Ryan Coogler’s Black Panther.

All of which raises another question: What about queer superheroes? Could the commercial breakthrough of Black Panther generate interest in an LGBTQ superhero, even a black queer superhero?

Black Panther actually did feature a lesbian character, though the scenes identifying her as such ended up on the cutting room floor. In the comic, the warrior woman Ayo (played in the film by Florence Kasumba; see above), has relationships with other women, including a longtime girlfriend Aneka, who doesn’t appear in the film. (Although apparently the production had originally intended to identify Ayo as a woman seeking female companionship.)

The deleted scene would have featured her sharing some steamy flirting with Dani Gurira’s General Okoye. Unfortunately, fans will have to wait to see the scene in a future Blu-Ray release. What a pity; if there’s a dearth of queer superheroes in the movies, there are even less queer superheroes of color.

But we digress. Could a queer superhero one day enjoy the kind of reception as Black Panther? We sure think so, especially given some of the popular, fabulous LGBTQ characters that already exist in the comic source material.

With that in mind, we nominate the following comic heroes for the big screen Hollywood treatment… 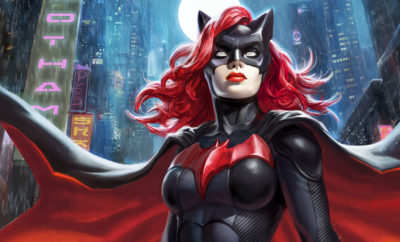 Kate Kane dons the familiar bat costume to fight crime in Gotham City alongside Batman. In real life, Kate lives as an out lesbian, and had shown interest in a military career before becoming a superhero. After enrolling in the US Military Academy, and getting expelled for her sexuality, she settles in Gotham and uses her combat training to fight crime as the Batwoman. She even gets a steady girlfriend: fellow Gothamite Renee Montoya. 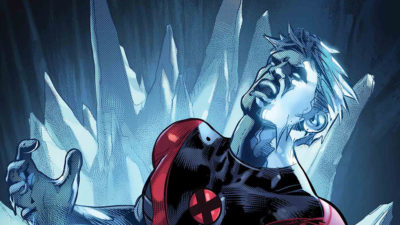 Yes, Iceman has turned up in the X-Men film series already, played be Canadian hunk Shawn Ashmore. Though originally portrayed as straight in the comics, Iceman came out of the closet back in 2015 in a very weird time travel story. He’s since become an even more important hero in the X-Men stories, serving as a queer mentor to other mutants. As the movies wrapped up Iceman’s story with 2014’s Days of Future Past, they never had the chance to portray him as an out gay man. Since Ashmore has said in interviews he would love to portray Iceman as gay in a future movie, maybe his time has come? 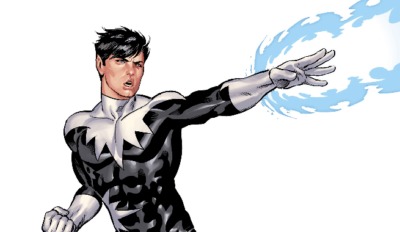 Though Iceman’s coming out nabbed more headlines, he wasn’t the first gay X-Men character. That distinction goes to Northstar, the French Canadian mutant with the power to fly and move at super speeds. He came out back in 1992, and a number of his stories focus on his activism, fighting AIDS and adopting a baby girl. He also became the first married gay superhero when he and longtime boyfriend Kyle tied the knot in 2014. 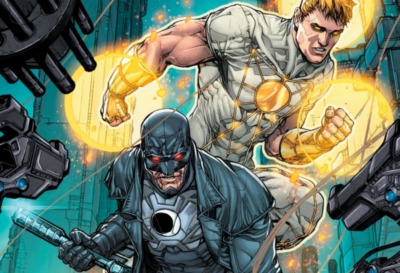 Otherwise known as one of the hottest couples in comic books, Apollo (who has super strength and flight abilities) and Midnighter (also super strong, and super fast) head up the superhero team known as The Authority. The two also have some very steamy superhero sex, and eventually adopt and raise a daughter, Jenny, who becomes a superhero in her own right.

Wait a tic, you say? Haven’t we already seen those characters in movies?

Why yes, yes we have, and all have had same-sex affairs at one point or another in their comic source material. Why not show that in a movie? In the case of Deadpool, at least his first movie flirted at his love of other guys. Likewise, Wonder Woman depicted the title character’s mother, Hippolyta as preferring female company. Mystique of the X-Men series can switch her gender back and forth, though she has yet to have a long running affair with other women, as she does in the comics.

These subtle intimations make for some viewing fun, but the movies have yet to go the same way. In the case of John Constantine, neither his feature film or his TV series addressed the character’s bisexuality. (In fact, writer David Goyer threw a notorious fit when asked about the subject.)

Perhaps, in the wake of Black Panther (as well as last year’s feminist Wonder Woman) and the love of superhero diversity, Hollywood should show a bit more courage–and a bit of Pride–by letting these popular keep their same-sex attractions intact.

Donald Trump: Everyone should have had a gun at the Pulse nightclub