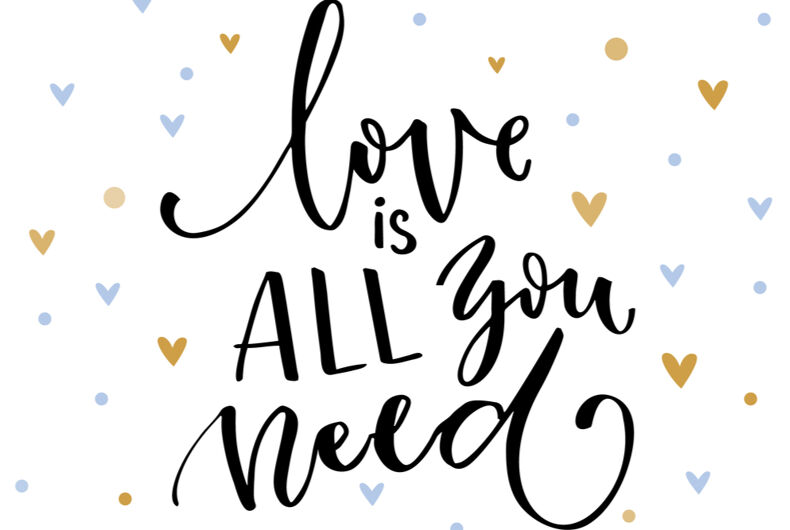 Love is all you needPhoto: Shutterstock

The next time you’re impatient with the pace of progress, give a listen to Gerard “Jerry” Nadeau and John Banvard. National Public Radio’s “Morning Edition” charmed us Feb. 9 with a StoryCorps profile of the California couple.

The thing is, they’re not your typical couple.

“I was expecting we’d be ridiculed, and there was very little of that,” John said.

Jerry reflected with John on how they joked with their wedding guests: “If you’ve come to see the bride, you’re out of luck.”

Jerry and John’s story joins a growing archive of LGBTQ stories in “StoryCorps OutLoud,” which started in 2014, on the 45th anniversary of the Stonewall uprising. Among them is “The Saint of Dry Creek,” in which Patrick Haggerty describes growing up in 1950s Washington state — and his father’s sound advice.

Enough of the spoilers. Grab a tissue and listen.

As Malaysian media tells how to spot a gay, Mike Pence gives us an example