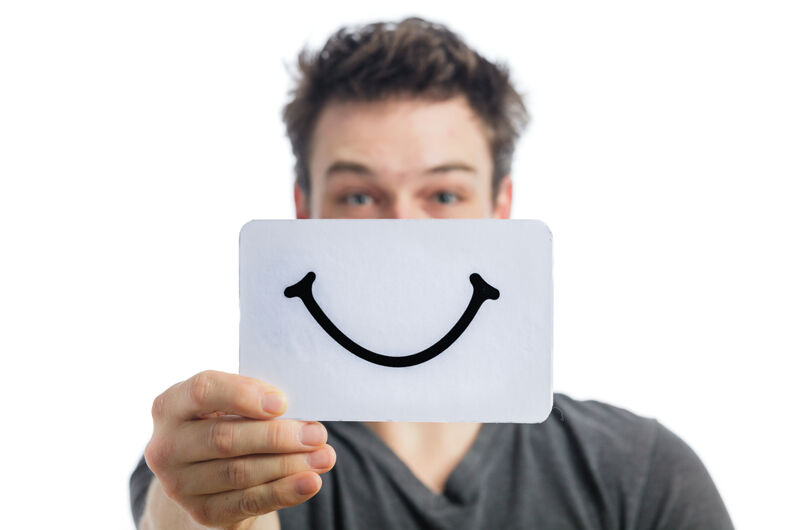 Andrew Sullivan’s latest missive in New York Magazine opining on how transgender people are ruining everything for good gays like himself is part of the ongoing effort by conservative LGB people to get LGBT organizations to abandon transgender people and the issues affecting them.

In the process of trying to make his case that we’d be so much better off as a movement if everyone looked and sounded exactly the way society expects us to, he repeatedly betrays a blindness towards transgender issues and a profound lack of analytical rigor.

First among Sullivan’s errors is his interpretation of the fourth annual Harris poll on LGBT acceptance in the United States. This poll showed that acceptance dropped for the first time in 2017. There are many possible explanations for this.

It could be a statistical “hiccup” or outlier rather than a trend. Indeed, a single result is by definition not a trend. Support for marriage equality did not go up every year, yet we now know what the long-term direction of popular opinion was.

Related: Less than half of Americans now accept LGBT people in a dangerous reversal of progress

Another reason could be that, with the Trump campaign and administration telling people they don’t have to be “politically correct” anymore, people felt less pressure to answer the way they thought society expected them to. In short, these people were always there, but this time the polling captured their opinion more accurately.

This is an actual phenomenon, described by (gay) statistics and polling guru Nate Silver. We see its effect in interviews with Trump supporters, and in the re-emergence of unabashed white nationalists.

But no. Andrew Sullivan leapt straight to the polling results being the fault of transgender people, without actually exploring or quantitatively debunking either of these two entirely plausible explanations.  This is no different from the equally unsupported assertion that transgender people are the reason why Clinton lost the 2016 election, as alleged by Sullivan’s fellow conservatives in far-right publications and even mainstream ones.

Sullivan then takes this one unsupported conclusion from a single poll and extrapolates it into a confirmation of everything he hates and doesn’t understand about the LGBT movement. In this case, that is transgender people.

He demonstrated both his ignorance of transgender issues and his opposition to critical thinking when he insisted that the public has a right to know about actress Laverne Cox’s genitals, stating “Sorry, Laverne. But if you’re out there explaining yourself, you’ve gotta explain all of it.”

Sullivan seems incapable of the empathy or awareness needed to flip the question to himself and ask if, as an out gay man who has been “explaining himself” for decades, there is a requirement to share the appearance and history of his genitals with the public.

He shows a lack of awareness of this double standard in failing to recognize that no one else in the US, including himself, is expected to discuss this with anyone besides their doctors and lovers.  He also ignores the fact that people can easily search the internet for information about medical treatments for transgender people.

He has particular ire for people who have non-binary identities. No matter whether or not you believe that non-binary people exist, they clearly do. Sullivan somehow believes that attempts to erase a group of people out of spite towards “political correctness” and religious ideology don’t meet the threshold for bigotry. He implies that anyone who objects to their erasure is just some sort of snowflake.

Sullivan also shows his inability to walk a mile in a transgender person’s shoes, conveniently forgetting that the religious right still alleges that there are no gay people either.  Is Andrew willing to welcome and create space for people who say he doesn’t exist the way he does for people who say gender non-binary people don’t exist?

Related: Trump thought about the trans military ban for all of 10 minutes before tweeting

Since the Trump Administration’s tweets and executive order, no less than four major LGBT organizations have launched high profile lawsuits to prevent the order from being implemented. The biggest news “bump” of the year on LGBT issues was transgender military service. Indeed, Joe Kennedy III, who is delivering the Democratic rebuttal to the State of the Union speech, invited a transgender soldier as his guest.

He also asserted that the transgender movement is “an ideology that goes far beyond recognizing the dignity and humanity and civil equality of trans people,” while defending the right of people to refuse service to transgender people based on their religious beliefs.

I can categorically state that there is no “dignity and humanity” in being told “we don’t serve your kind here.” There is no “civil equality” when they have a right to discriminate against us for being LGBT, while their own rights to freedom from discrimination are firmly ensconced in US law. Creating second-class citizens is the opposite of “civil equality”.

In the end, Andrew Sullivan’s assessment is simply not credible. This article was less about the state of the movement, and more about his own distaste for transgender people. He does not apply consistent standards, and draws an unsupportable conclusion from incomplete data to make an assertion which matches his own reality.

The rest of us live in a world wherein the top issue of the LGBT movement in 2017 was military service, and both “whites only” and “straights only” signs are incompatible with “dignity and humanity.”