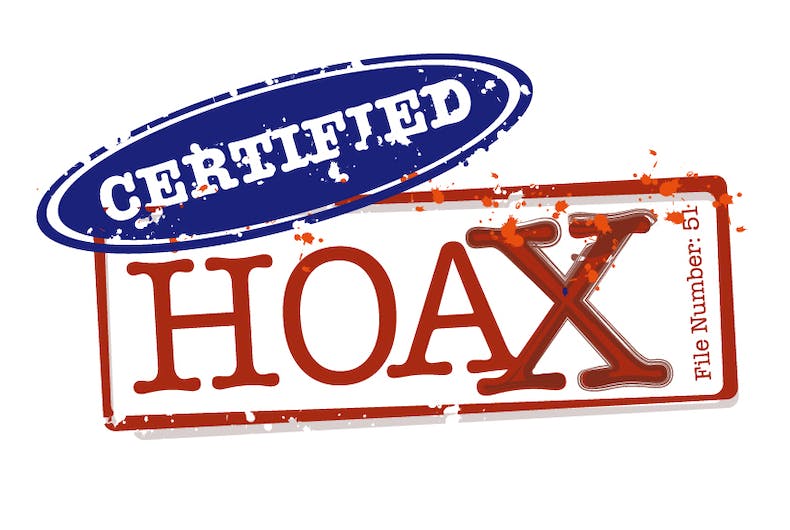 In the wake of the stunning 2016 election, there has been no shortage of post-game analysis and finger pointing. Perhaps the nastiest strain is the line of thinking that LGBT people and issues are somehow to blame for the outcome. However, even a cursory examination of each of the lines of reasoning shows that they don’t hold up when put in context of the debates, speeches, campaign narratives, and the sole state level election where LGBT issues were front and center.

LGBT issues are not “boutique” issues

Several commentators have called LGBT issues, and particularly transgender ones, a “boutique” issue. Bill Maher said Democrats should not talk about transgender issues because, “what we can’t do this election, get tricked into symbolic fights about college campus pet peeves… There’s no room for boutique issues in an Armageddon election.” Frank Bruni of the New York Times said in an interview when referring to LGBT initiatives, “I think in a lot of ways the Democratic Party has become this collection of boutique issues.”

These numbers also ignore straight people who are deeply affected by LGBT issues. Ask a parent of a LGBT child who was bullied to death if LGBT protections are a boutique issue. What about the children who will be plunged into poverty if their LGBT parent loses their job? For every LGBT child, there are two parents. For LGBT parents, there is often more than one child (we have three). As such, the number of people affected by LGBT issues goes way beyond the 9 million people who identify as LGBT.

For LGBT people themselves, being able to go to work or school without fear of discrimination and harassment is both essential to living in the US and our number one priority. For transgender people, bathrooms aren’t a boutique issue, as they are directly related to the LGBT community’s top issues. Companies and schools have both used these as a legal pretext to fire employees and kick children out of school.

Comparatively, the campaigns spent far less time talking about LGBT issues than immigration, guns, trade, etc… However, if LGBT people had a state, we’d be the size of North Carolina and have 15 electoral college votes.

So no, LGBT issues are not “boutique”. There are lots of us, and the issues we face go beyond simply our ability to function within the legal constraints of our system, but to our underlying humanity. As Jennifer Boylan wrote in the New York Times, “A boutique issue? Is this what my fellow Americans had thought of my fight for dignity all along?”

Transgender people did not lose the election for Democrats

Maher and Bruni both hinted that transgender people might lose the election for Democrats, and right wing media outlets came right out and said it. They did this, however, without a shred of direct, quantitative evidence. They relied simply on the fact that Trump was running on an “anti-political correctness” platform. The actual data says the exact opposite, however.

Pew polling of registered voters showed that of 14 potential issues offered,  LGBT issues  came in dead last as a priority to voters overall. The poll also showed LGBT issues were a low priority to Democratic voters as well.  Social issues, including LGBT rights issues, are a lower priority to independent voters than to Democrats or Republicans, and previous studies showed that even on a big-ticket LGBT issue like marriage equality, the positions of candidates did little to affect how the majority of independents voted.

LGBT issues were really only front and center in one state: North Carolina. Governor Pat McCrory had supported HB2, which banned transgender people from public bathrooms without having a new birth certificate.

In many ways, the governor’s race in North Carolina was a referendum on the anti-transgender portion of the law. In the end, McCrory’s Democratic challenger Roy Cooper out-performed Hillary Clinton, with Cooper winning the governor’s race, and Clinton losing the state.

Based on what quantitative evidence we do have, the opposite conclusion would be the more plausible: voters generally didn’t care about LGBT issues in this election, and in the one place where it was a state issue, it swung the gubernatorial vote to the left.