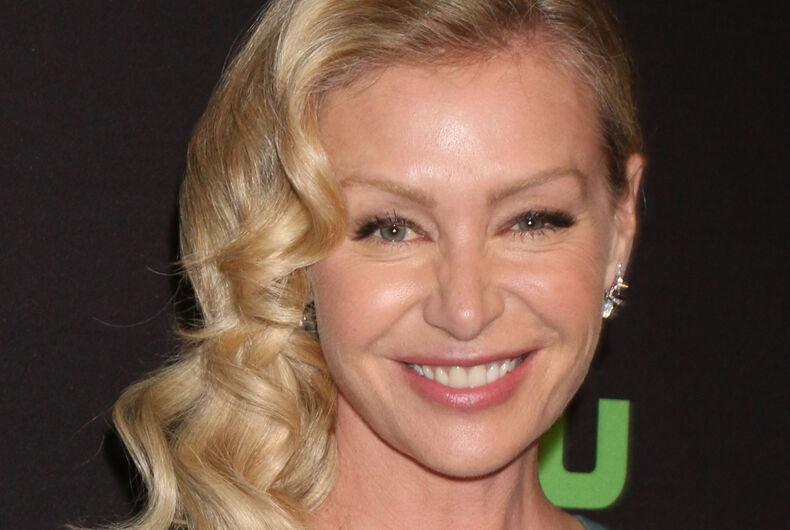 Portia de Rossi is the latest actress to allege that a powerful Hollywood mogul sexually harassed her. In a tweet sent yesterday, de Rossi, who is married to Ellen DeGeneres, said that Steven Seagal exposed himself to her during an audition.

My final audition for a Steven Segal movie took place in his office. He told me how important it was to have chemistry off-screen as he sat me down and unzipped his leather pants. I️ ran out and called my agent. Unfazed, she replied, “well, I didn’t know if he was your type.”

De Rossi is not the first to accuse Seagal of inappropriate behavior. In 2010 his former assistant sued him for sexual harassment and human trafficking. Her complaint said that Seagal has an “unique physiological reaction to sexual arousal,” but refused to disclose what it was so that other accusers be verified by their knowledge of his quirk.

Dozens of women and men have come forward recently with allegations of sexual assault or harassment.