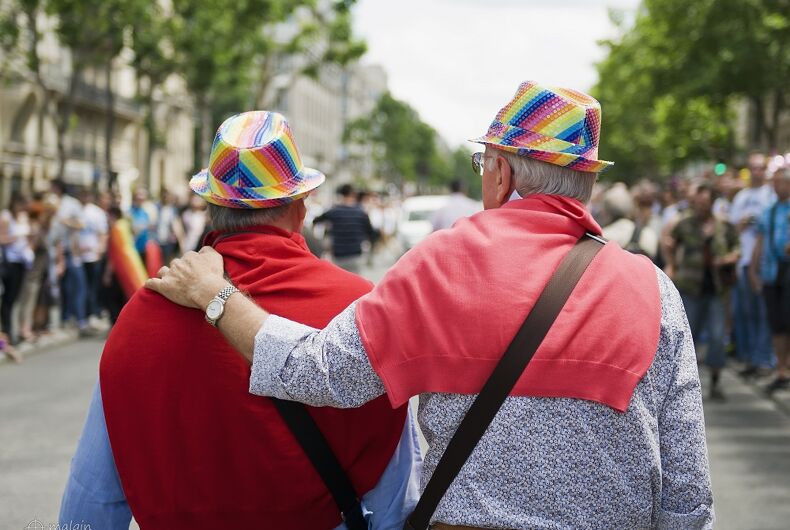 A question about sexual orientation has been restored to a government survey.

In March, the draft copy of the National Survey of Older Americans Act Participants was changed to remove a simple question asking if survey participants identify as gay, lesbian, bisexual, or heterosexual. The survey is meant to find out who benefits from the Older Americans Act, which provides funding for elder care and support for caregivers.

The Department of Health and Human Services (HHS) announced on Thursday that the question would be restored after receiving comments from 89 organizations and 14,000 individuals on the topic.

19 senators also sent a letter to HHS asking for the question to be brought back. “By rolling back data collection, it is possible that the needs of millions of Americans will go unmet,” the senators wrote.

A second question about gender identity, though, has not be restored to the survey. Michael Adams, the CEO of SAGE, an organization that advocates for LGBT seniors, said, “If the administration thinks that with this partial victory SAGE will now abandon trans elders, it’s in for a big surprise.”

The LGBT question was first used on the survey in 2014 in order to determine if LGBT people were having their needs met by the Oolder Americans Act.

‘RuPaul’s Drag Race’ season 9 finale: Who should have won?

When cyber-bullying comes from within the LGBTQ community