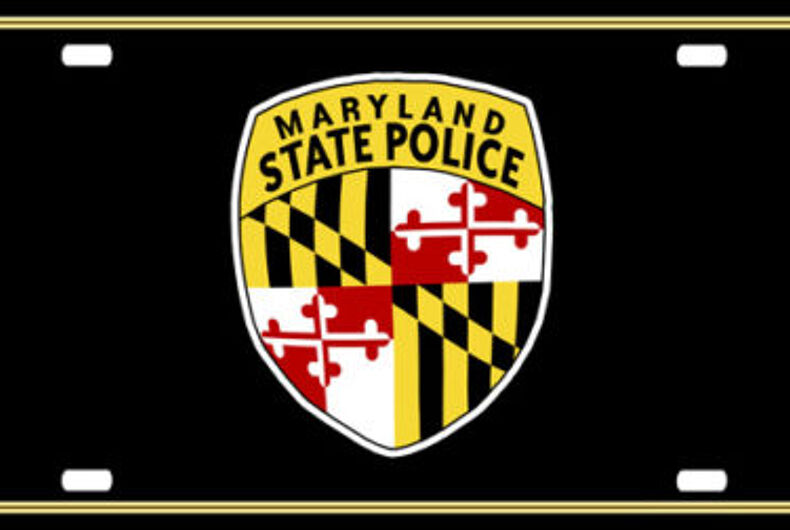 BALTIMORE (AP) — Maryland State Police and a lesbian trooper say they have reached a tentative settlement of her federal lawsuit alleging discrimination based on her gender and sexual orientation.

Lawyers for the state and Trooper Chelsea Raley filed a joint motion Wednesday in U.S. District Court in Baltimore, seeking to stay proceedings pending finalization of what they call a “settlement in principle.”

Raley, of the Cumberland barracks, also contends she’s been subjected to retaliation and a hostile work environment.

She filed the lawsuit in U.S. District Court in Baltimore in May.