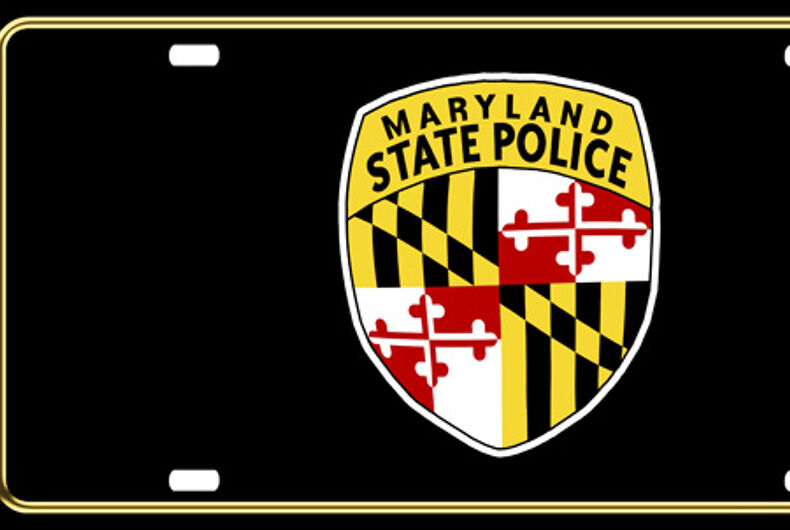 Chelsea Raley of the Cumberland barrack contends she’s also been subjected to retaliation and a hostile work environment based on her sexual orientation and gender.

She filed the lawsuit in U.S. District Court in Baltimore in May. Raquel Coombs, a spokeswoman for the state attorney general’s office, which represents the state police, declined to comment Friday in an emailed response to a query from The Associated Press.

Court documents show that the department has until Nov. 4 to file a response to the allegations.

The lawsuit also alleges that the department has taken no noticeable corrective action despite a determination in May by the agency’s Office of Fair Practices that found evidence to support her allegations.