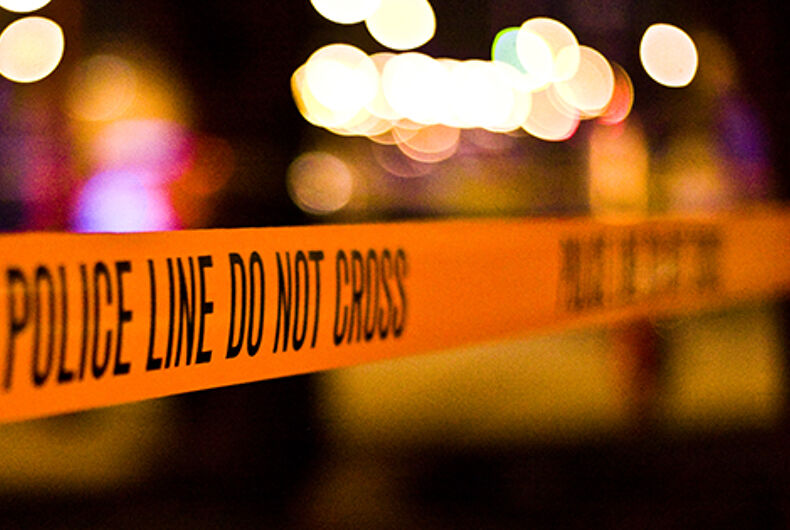 The Orange County headquarters for both the Democrats and the Republicans were attacked on Saturday night, but chances are you only heard about one of them.

The Republican Party office in Hillsborough, North Carolina got the worst of it, as it was firebombed and graffiti painted on a nearby building reading, “Nazi Republicans leave town or else.”

The Democratic Party office in nearby Carrboro was also vandalized, with “Death to Capitalism” painted across the front of the building.

“There’s a chilling effect,” Orange County Democratic Party Chair Matt Hughes told Raw Story. “We have staff and we have volunteers who work in that office…I’m one of those folks who sometimes works late into the night in a party office and you wonder about your safety when you look at things like what happened [to the GOP office] in Hillsborough or something like ‘Death to Capitalism.’ A lot of folks see that as a threat, not even a veiled threat.”

He called the two incidents occurring on the same day “a heck of a coincidence.”

“If they are connected, it is someone who adheres to a very-far-out-there political ideology,” he added.

Gov. Pat McCrory held a press conference in front of the GOP headquarters and said that if a similar event happened elsewhere against a Democratic office they would investigate that as thoroughly.

Republican vice presidential candidate Mike Pence visited the office while in town for a campaign event.

At the Orange County, NC GOP headquarters to stand solemnly with these courageous volunteers in the wake of an act of political terrorism. pic.twitter.com/mB2fRlEnko

Trump, whom McCrory supports and has campaigned with in the past, tweeted that he believed the attack came from “[a]nimals representing Hillary Clinton and Dems in North Carolina,” despite there being no evidence of such.

When asked if he agreed with that assessment, McCrory said he wasn’t sure who was responsible or why they did it, but that there was no excuse for it.

Cultural appropriation does not make David Bowie an LGBT icon