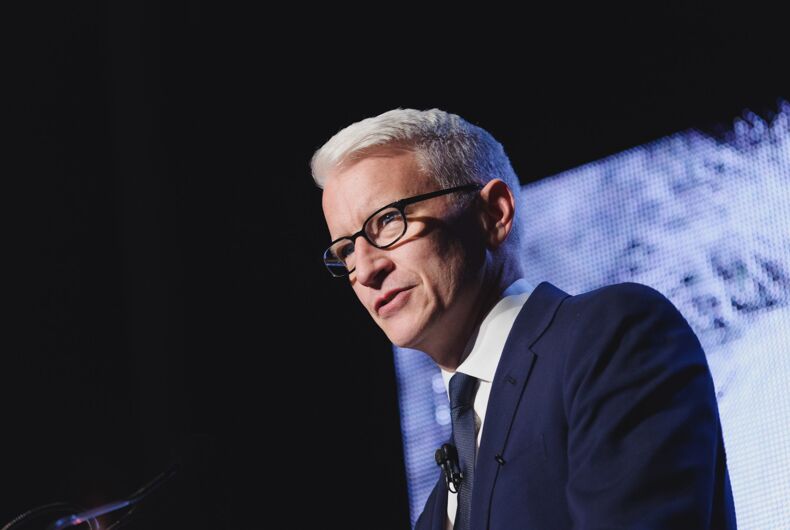 It’s never too late to come out.

That’s the message from this group of celebrities, newsmakers, and corporate CEOs, who shared their true selves when they were ready for a mid-life makeover. Whether you’re out and proud or curious and questioning, take inspiration from these 11 brave men and women who came out later than most. 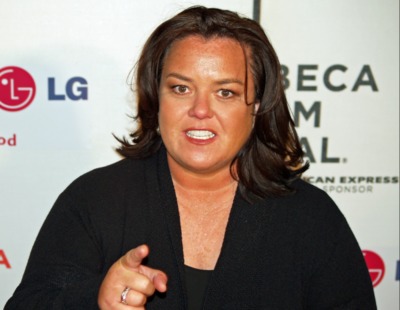 Age she came out: 40
Year she came out: 2002
Where she came out: On stage at Caroline’s Comedy Club in New York
The longtime talk show host came out soon after her appearance as a lesbian mom on Will & Grace. “Big whoop,” said one Caroline’s patron, according to The New York Times; O’Donnell called the reaction “a blip” after the trauma of 9/11. It was the comedian’s second go at publicly declaring her sexual orientation: a confession to Cosmopolitan magazine in 1992 went unprinted. 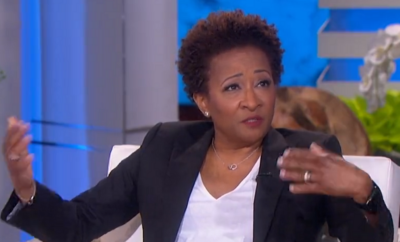 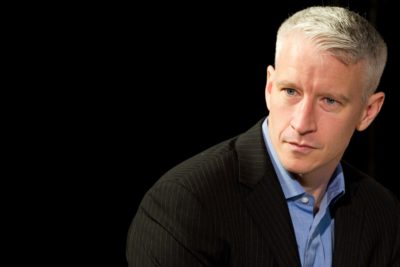 Age he came out: 45
Year he came out: 2012
Where he came out: In an email to friend and writer Andrew Sullivan, with permission to publish
“The fact is, I’m gay, always have been, always will be, and I couldn’t be any more happy, comfortable with myself, and proud,” wrote Cooper, the longtime CNN anchor and son of Gloria Vanderbilt. Cooper is a dad to two children he’s raising with former partner Benjamin Maisani.

Age she came out: 47
Year she came out: 2015
Where she came out: In the UK’s Telegraph
Saying that she’d previously engaged in same-sex relationships and was open to doing so again, the X-Files star told the outlet: “To me, a relationship is about loving another human being; their gender is irrelevant.”

Age he came out: 48
Year he came out: 2007
Where he came out: On stage at the Tony Awards
Hyde Pierce was accepting a Best Actor award for the play Curtains when he thanked his partner, Brian Hargrove: “Because it’s 24 years of listening to your damn notes — that’s why I’m up here tonight.” The longtime couple married in California the following year, shortly before Proposition 8 banned same-sex marriage. 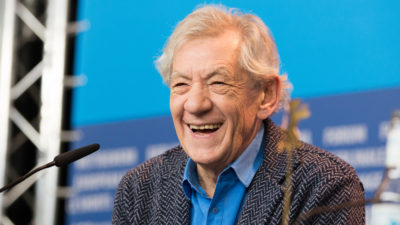 Age he came out: 49
Year he came out: 1988
Where he came out: On BBC Radio
McKellen went live to protest the passage of a bill in the UK that banned local authorities from “promoting homosexuality.” Asked if he’s like to see the bill repealed, McKellen replied: “I certainly would. It’s offensive to anyone who is — like myself — homosexual, apart from the whole business of what can and cannot be taught to children.” The actor-activist was knighted three years later.

Age she came out: 50
Year she came out: 2013
Where she came out: On stage at the Golden Globes
While accepting the Cecil B. DeMille Award for Lifetime Achievement, Foster offered a roundabout public acknowledgment of a well-known secret: “This is not going to be a big coming out speech tonight because I already did my coming out about a thousand years ago back in the stone age – in those very quaint days when a fragile girl would open up to trusted friends and family and coworkers and then gradually, proudly to everyone who knew her.” The Silence of the Lambs star tiptoed to the edge of out in 2007 at a Hollywood Reporter Women in Entertainment breakfast, when she offered a tribute to “my beautiful Cydney,” her longtime partner at the time. 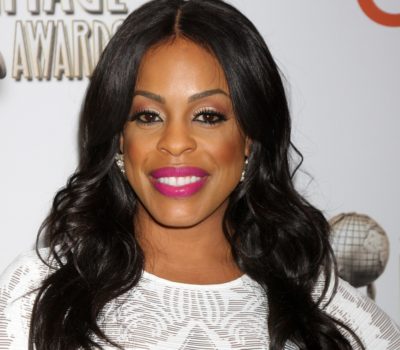 Age she came out: 50
Year she came out: 2020
Where she came out: People magazine
Shortly after her wedding to singer Jessica Betts in 2020, the Dahmer and Reno 911! star told People she doesn’t “feel like my marriage is my coming out of anywhere, but rather a going into myself and being honest about who I love. And I’m not limiting myself on what that love is supposed to look like.” 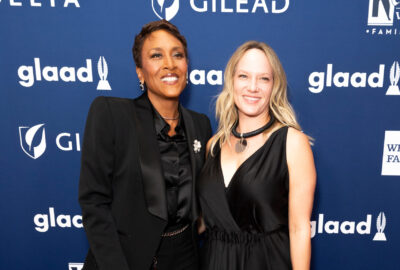 Age she came out: 53
Year she came out: 2013
Where she came out: Facebook
The longtime Good Morning America host came out in a Facebook message amid her public struggle with bone marrow cancer. “I am grateful for my entire family, my long-time girlfriend, Amber, and friends as we prepare to celebrate a glorious new year together.” Roberts had met Amber Laign, a licensed massage therapist from San Francisco, ten years earlier. In 2012, President Barack Obama chose Roberts for an interview revealing his support for same-sex marriage. 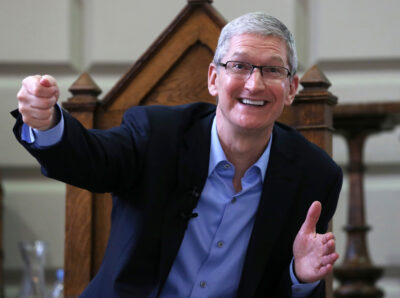 Age he came out: 53
Year he came out: 2014
Where he came out: In an essay for Bloomberg News
The Apple CEO says he was inspired to come out after reading letters from teenagers confronting their sexual orientation. “If hearing that the CEO of Apple is gay can help someone struggling to come to terms with who he or she is, bring comfort to anyone who feels alone, or inspire people to insist on their equality, then it’s worth the trade-off with my own privacy.” 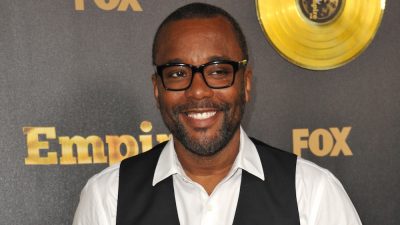 Age he came out: 55
Year he came out: 2015
Where he came out: On the pages of TVInsider
Daniels has long been open about his attraction to men, but clarified his sexual fluidity during the run of his hit Fox TV show Empire, following a controversial hook-up with a woman for the show’s gay music scion played by Jussie Smollett, who is also gay himself. Said Daniels: “Jussie and I both share the same feeling that, yes, even though we are gay, we’re sexual human beings. And we do occasionally want to sleep with a woman. Maybe once every 10 or 15 years, but it happens!”