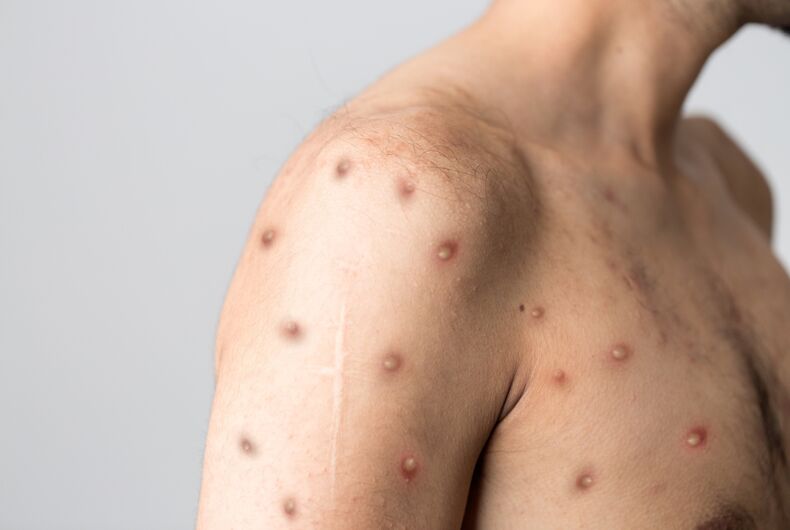 The Biden administration has announced its monkeypox response team this morning as three states declared the outbreak a state of emergency.

The announcement comes as California, New York, and Illinois each declared a state of emergency due to the outbreak. Meanwhile, the director of Ohio’s department of health declared monkeypox “a disease of significant public concern” in the state.

As of last week, the Centers for Disease Control and Prevention has recorded nearly 6,000 cases of monkeypox in the U.S. since May. The World Health Organization has declared monkeypox a global health emergency. The Biden Administration had been expected to do the same, though U.S. Secretary of Health and Human Services Xavier Becerra is reportedly still considering it.

By declaring a state of emergency, the governors of California, New York, and Illinois will be able to expand resources to stop the spread of monkeypox, which, though rarely fatal, causes flu-like symptoms and extremely painful sores and rashes.

In New York, which has seen nearly 1,400 cases of monkeypox, Gov. Kathy Hochul’s (D) July 29 executive order declaring a state of emergency will increase efforts to secure more vaccines and improve testing as well as expand the officials who can administer vaccines to include EMS personnel, pharmacists, and midwives.

On Monday, both Illinois Gov. J.B. Pritzker and California Gov. Gavin Newsom (D) made their announcements. Both Pritzker and Newsom specifically mentioned the LGBTQ community. The current monkeypox outbreak has spread primarily among men who have sex with men.

“We’ll continue to work with the federal government to secure more vaccines, raise awareness about reducing risk, and stand with the LGBTQ community-fighting stigmatization,” Newsom said in a statement.

“We have seen this virus disproportionately impact the LGBTQ+ community in its initial spread,” Pritzker said in a statement. “In Illinois, we will ensure out LGBTQ+ community has the resources they need to stay safe while ensuring members are not stigmatized as they access critical health care.”

Last week, WHO director general Tedros Adhanom Ghebreyesus urged men who have sex with men to reduce the number of their sexual partners to help slow the spread of monkeypox.

“For men who have sex with men, this includes for the moment, reducing your number of sexual partners, reconsidering considering sex with new partners, and exchanging contact details with any new partners to enable follow up if needed,” Ghebreyesus said, while also cautioning against stigmatizing the community. “The focus for all countries must be engaging and empowering communities of men who have sex with men to reduce the risk of infection and onward transmission, to provide care for those infected, and to safeguard human rights and dignity.”