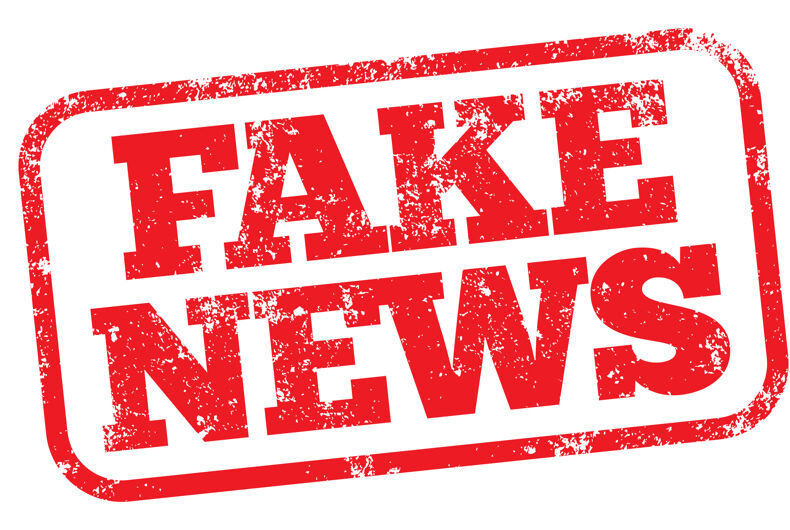 Let us end the big lie now and for all time that the Nazis severely restricted firearms ownership from the vast majority of Christian German citizens under the Third Reich.

This lie has been one of the major talking points perpetrated by members of the extremist anti-gun safety movement. It functions as a call to action in their attempts to prevent any type of limits on their “Second Amendment” rights, even though the opening phrase of the Amendment states, “A well-regulated Militia….”

Take, for example, Dr. Ben Carson, a former neurosurgeon and Republican Party presidential candidate who served as the Secretary of Housing and Urban Development under the Trump administration. Carson seems obsessed with stretching himself into a pretzel to fabricate links between the conditions giving rise to the Holocaust with conditions unfolding within contemporary U.S.-America.

For example, in Carson’s book, A More Perfect Union: What We The People Can Do To Reclaim Our Constitutional Liberties, which he co-authored with his wife Candy, they discuss Nazi Germany’s alleged weapons confiscation policies. The Carsons argue that an armed citizenry is needed to protect the people against “tyrants” and “radicals.”

They assert that our country must never impose restrictions on firearms since “our founders recognized that ‘we the People’ could represent a significant fighting force if necessary to repel an invasion by foreign forces. They also knew that an armed population would discourage government overreach.”

The Carsons wrote, “The founders feared an overbearing central government might attempt to dominate the people and severely curtail their rights. This, in fact, is the primary reason that the Second Amendment was included in the Bill of Rights.”

The Carsons anticipated that many people might charge that it is “ludicrous to imagine our federal government trying to seize unconstitutional power and dominate the people.” Referring to James Madison, the Carsons said the founder “could foresee a day in America when radicals might assume power and try to impose upon America a different system of government.”

The Carsons did not mention, however, that the President under whom Carson served, Donald Trump (R), a pro-gun anti-regulation activist, optimized the very type of radical to whom Madison referred.

In this context, they referred to Adolf Hitler and Nazi Germany, writing how “German citizens were disarmed by their government in the late 1930s, and by the mid-1940s Hitler’s regime had mercilessly slaughtered six million Jews and numerous others whom they considered inferior.”

Wrote the Carsons, “Only law-abiding citizens are affected by legislation imposing gun control. The criminals don’t care what the law says, which is why they are criminals. Confiscating the guns of American citizens would violate the Constitution as well as rendering the citizenry vulnerable to criminals and tyrants.”

Ben Carson stepped in it during an interview with Wolf Blitzer when he declared that Jewish people under the Nazi regime might have prevented the Holocaust if they had been armed.

I would have challenged Carson on this claim because even if Jews had been fully armed, since they only constituted approximately 1% of the German population, the Nazi regime would have quickly overtaken them with its numbers and superior weaponry.

Blitzer asked Carson: “Just to clarify, if there had been no gun control laws in Europe at that time, would 6 million Jews have been slaughtered?”

Responding to Blitzer, Carson said, “I think the likelihood of Hitler being able to accomplish his goals would have been greatly diminished if the people had been armed. I’m telling you that there is a reason that these dictatorial people take the guns first.”

Carson and others in the extremist anti-gun safety movement show a total lack of historical knowledge that enters the realm of professional malpractice when coming from high-ranking political figures. As a neurosurgeon, for Carson, this would be tantamount to performing bloodletting to cure congestive heart disease.

Carson proclaimed in front of a conservative crowd during an event in New York, that “the current state of our government and institutions [under the Obama administration] are ‘very much like Nazi Germany’: You had the government using its tools to intimidate the population. We now live in a society where people are afraid to say what they actually believe.”

He blamed the U.S.’s Nazi-like conditions on so-called political correctness and government intimidation. And in a September 2014 interview with J. D. Hayworth of Newsmax, Carson advised people to read Hitler’s manifesto, Mein Kampf (My Struggle), and also to read the works of Vladimir Lenin to draw their own parallels with President Obama and the United States.

If there are any parallels with fascist and communist dictatorial regimes in the United States, it centers on and is expressed by extremist right-wing politicians and citizens’ militias like those who demonstrated to maintain Civil War Confederate statues and flags at their “Unite the Right” rally in Charlottesville, Virginia.

It also includes those who stormed the Capitol on January 2, 2021, and those who attended the NRA national convention in Houston, Texas only days following the mass murder of 19 children and two teachers by a shooter carrying two semi-automatic weapons at Robb Elementary School in Uvalde, Texas.

Carson is completely misguided as are other anti-gun regulations activists regarding Hitler’s actual policies. University of Chicago law professor Bernard Harcourt investigated this myth in his article published in the Fordham Law Review in 2004.

He discovered that the Weimar Republic, the German government immediately preceding Hitler’s, enacted tougher firearms restrictions than under the Nazis. After its defeat in World War I, according to the terms of the Treaty of Versailles in 1919, the German legislature passed a law banning all private firearms, and the government confiscated guns already in circulation.

According to Harcourt, however, “The 1938 revisions [signed by Hitler] completely deregulated the acquisition and transfer of rifles and shotguns, as well as ammunition.”

Under this 1938 law, many additional categories of people, including Nazi party members, were excused from all gun ownership regulations, and the government lowered the legal age to purchase firearms from 20 to 18. Also, the length of time the permits were in effect increased from one to three years.

Yes, the law did prohibit Jews, communists, suspected homosexuals, Roma, and other oppressed groups from firearms ownership, but the vast majority of Christian German citizens were free to purchase weapons.

Interviewed by CBS News in 2015, Carson all but blamed the victims of tragic shootings for their own murders at the Emanuel African Methodist Episcopal Church in Charleston, South Carolina and at Umpqua Community College in Roseburg, Oregon, by asserting that instead of merely succumbing to threats by shooters brandings firearms, people must stand up and aggressively confront shooters.

Referring to the shooting in Oregon, Carson said, “If everybody attacks that gunman, he’s not going to be able to kill everybody. But if you sit there and let him shoot you one-by-one, you’re all going to be dead. And, you know, maybe these are things that people don’t think about. It’s certainly something that I would be thinking about.”

Carson merely echoes National Rifle Association Executive VP Wayne LaPierre’s tired and false argument that “The only thing that stops a bad guy with a gun is a good guy with a gun.”

Actually, one of the things that stops the extremist anti-gun safety movement is a good person with a ballot in the voting booth.

This week on LGBTQ Twitter: The most authentic Pride Month merch