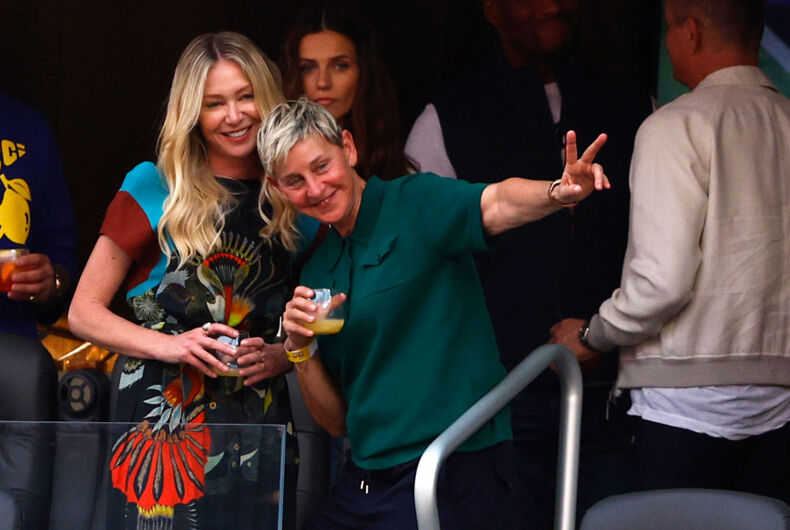 Ellen DeGeneres filmed the final episode of her long-running daytime talk show yesterday. Even though it’ll air on May 26, the 64-year-old comedienne immediately posted on Instagram about the show’s impact.

“When we started this show in 2003, the iPhone didn’t exist. Social Media didn’t exist,” she wrote.”Gay marriage wasn’t legal. We watched the world change, sometimes for the better, sometimes not. But whatever was happening, my goal was always for the show to be a place where we could all come together and laugh for an hour.”

In its nearly 20-year run, DeGeneres taped over 3,200 episodes of her show and won over 60 Daytime Emmy Awards for it. Throughout its run, the “Queen of Kind” ran warm interviews with celebrities as well as with everyday people trying to do good in the world. She’d often challenge them with lighthearted games or surprise them with generous gifts meant to aid their work.

But in 2020, the comedienne came under fire by former employees who accused her of rudeness and not communicating with her employees during the pandemic. Some said they had lost their jobs for taking medical leave and being targeted for sexual harassment by powerful and unaccountable producers.

Several producers resigned from the show after Buzzfeed published the allegations.

While DeGeneres took responsibility and apologized to her employees, the damage was done. Her viewership steadily declined. Less than a year later, she announced her intention to end the show, stating that it was “not a challenge anymore.”

It’s unclear what DeGeneres will do next, but her money and voice could still aid LGBTQ people and allies in need of genuine kindness.

Madonna vs. Cyndi Lauper: What their careers taught me about art